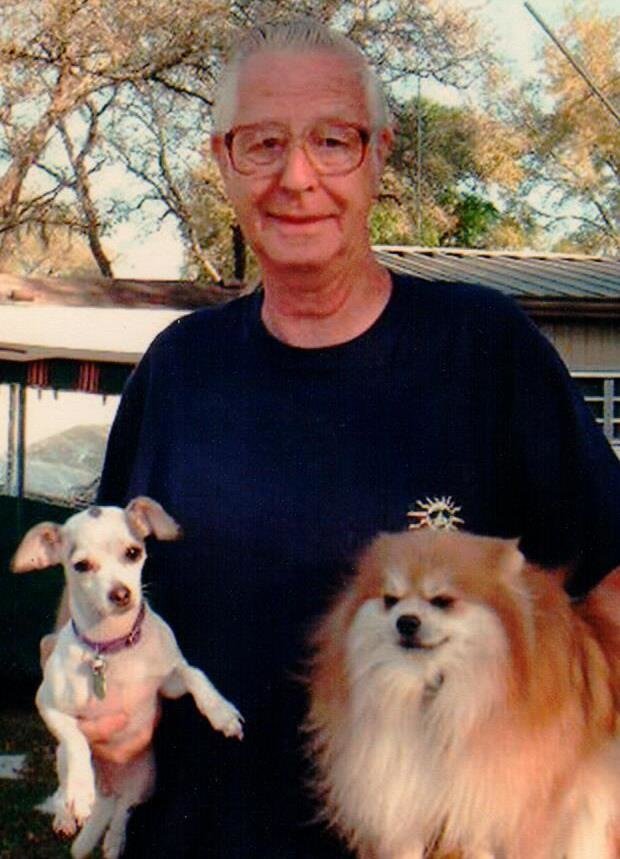 Hilbert was born September 27, 1934 in S. Sodus, NY the son of Hilbert and Ethel (Doane) Jensen. He grew up in the Benton Center / Penn Yan areas prior to moving to Springwater where he lived the majority of his life.   Hilbert and Alma Jean Walker were married August 23, 1958 and celebrated over 59 years of marriage prior to Alma Jean passing away in 2017.  Hilbert was employed at Eastman Kodak Chemical Company retiring from there after many years of employment.  Hilbert and Alma Jean enjoyed wintering in Florida and eventually permanently moved there.

Hilbert served his country in the United States Army from September 21, 1954 until his honorable discharge September 20, 1956.  He was an avid runner and won many medals while in the Army.  Hilbert enjoyed horses and the J-H Ranch was their brand.  He enjoyed hunting and he was an excellent pool player in his day!

Hilbert was pre-deceased in life by his parents, Hilbert and Ethel Jensen; his brothers, Arthur, Otto and Chester; his sister, Christine Brown; his daughter, Venita Jensen; and his wife, Alma Jean;  he is survived by his sons, Duane Jensen of Florida and Allan Jensen of California; along with several nieces and nephews.

Hilbert has requested no funeral services.  His burial will be at Arlington National Cemetery at the convenience of his family.

Private and at the convenience of his family

Share Your Memory of
Hilbert
Upload Your Memory View All Memories
Be the first to upload a memory!
Share A Memory
Send Flowers