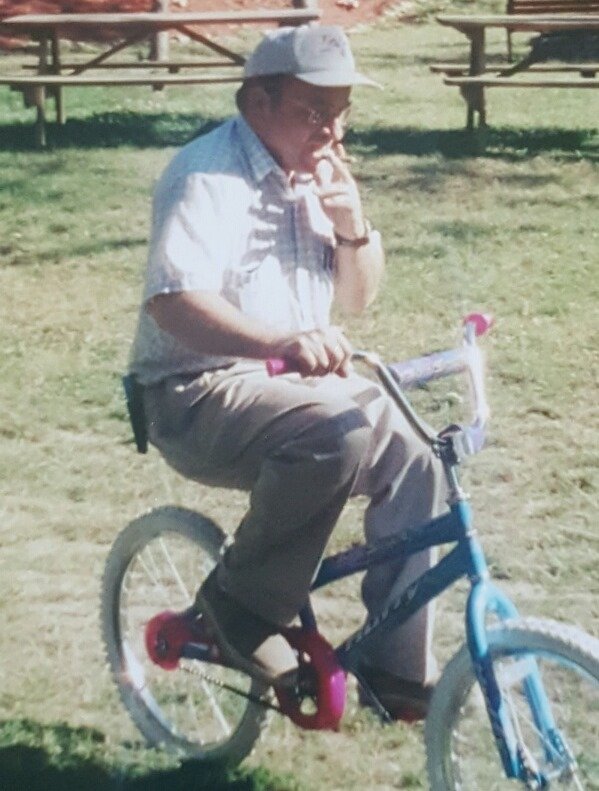 Cohocton – Donald P. Zeh, passed away Friday morning July 5, 2019 at his home in Cohocton.   Don was born March 23rd, 1939 in Cohocton the son of Lewis and Gertrude (Rohde) Zeh.  He grew up in Cohocton and has remained a life resident of the Cohocton area.

Don and Onlee Hunt were married January 1, 1979 and together have celebrated 40 years of marriage.  His employment career was mostly spent as a mechanic and quality control inspector for G.E. (Railroad Division), Morrison Knudson and retired from Alstom in 2006.  During his retirement, Don still worked part time at Alstom and at Hillside Motors in taking care of campers and rv’s.  He was an active life member of ’s in Cohocton volunteering within the Church Counsel.  Don was a Cohocton Lions Club member for many years and every Christmas he was in charge of distributing the Christmas baskets and flowers for the elderly in the area. He enjoyed growing vegetables from his garden, watching NASCAR (Mark Martin and Carl Edwards), was an avid Buffalo Bills fan and enjoyed camping.  Don and Onlee also took great pleasure in travelling throughout the years, especially taking trips to , , , and many cruises.

Don’s family and friends may call Friday from 4-7pm at the St. George-Forsythe Funeral Home, 109 West Naples St., Wayland.  Don’s funeral service will be Saturday at 11am at St. Paul’s Lutheran Church in Cohocton.  Memorial contributions in Donald P. Zeh’s memory may be made to the Cohocton Lions Club, or to ’s , .

To send flowers to the family of Donald Zeh, please visit Tribute Store

Share Your Memory of
Donald
Upload Your Memory View All Memories
Be the first to upload a memory!
Share A Memory
Send Flowers