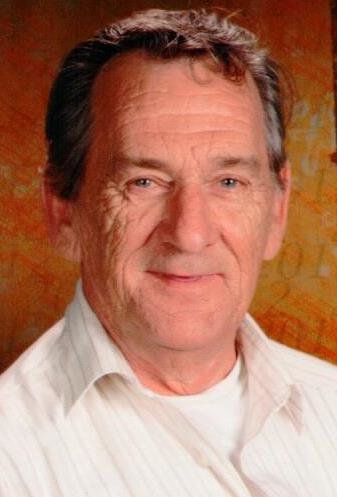 Ken was born November 25, 1944 in Rochester the son of Gilbert and Anna (Wescott) Malone.  He grew up in Honeoye and Springwater and has remained a resident of the Springwater area throughout the rest of his life.  Ken was a pipe insulator for Local #26 out of Rochester and upon his retirement he drove bus for the Wayland-Cohocton School District for 10 years.  Ken and Barbara Tuley were married June 14, 1986 and together have celebrated 33 years together.  His hobbies were many as he loved working on cars, especially his 1939 Ford!  Ken raced dirt track cars for years; was a huge NASCAR fan and loved classic cars.  He enjoyed country music, played guitar in a band in his younger years and continued to play the guitar until recently.  He also enjoyed dancing.  Ken took great pride in maintaining his property and he loved his dog “Snowball!”  Mostly though, Ken loved his family, especially the grands and greats!  He will be dearly missed by all.

Ken's family and friends are invited to attend his funeral service on Saturday July 20, 2019 at 11am at the St. George-Forsythe Funeral Home, 109 West Naples St., Wayland. Committal prayers and interment  will take place immediately following at Covered Bridge Cemetery in Springwater.  Contributions in memory of Kenneth C. Malone Sr. may be made to a charity of your choice.

Share Your Memory of
Kenneth
Upload Your Memory View All Memories
Be the first to upload a memory!
Share A Memory
Send Flowers
Plant a Tree