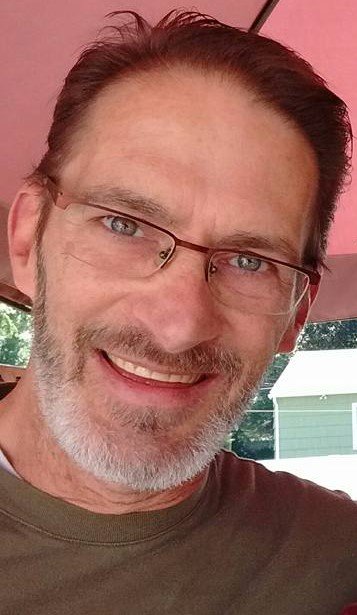 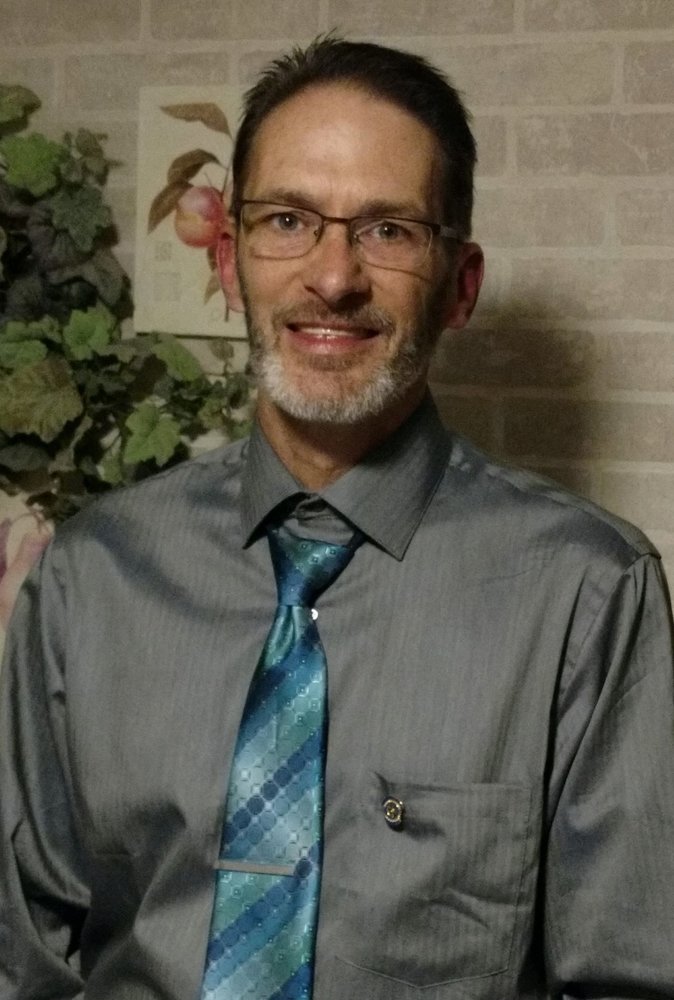 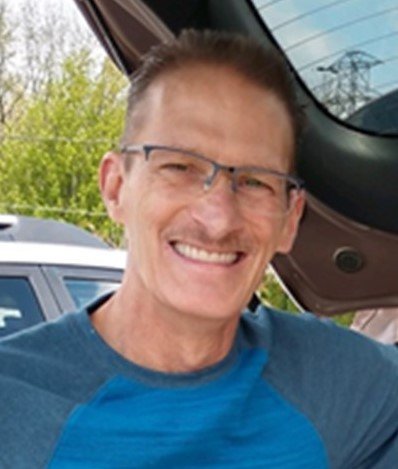 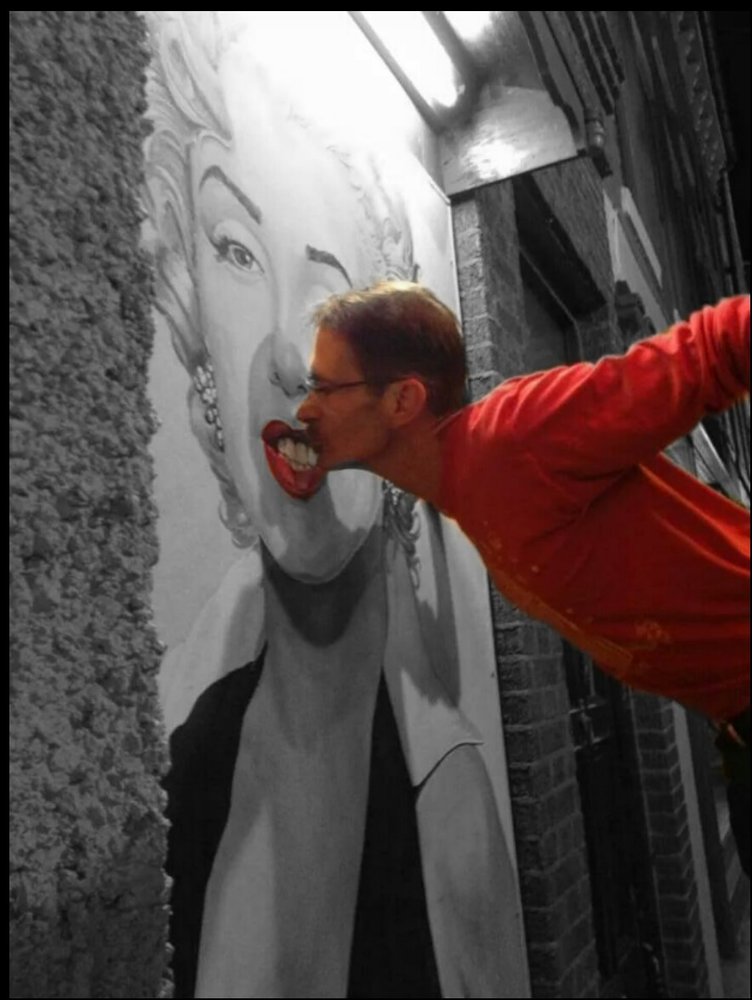 Edgar was born October 13, 1962 in Syracuse the son of Charles Schmidt and Dolores Brooks.  Throughout his life, Edgar has resided in Baldwinsville, Henrietta and in the late 1970’s he moved to Loon Lake with his family.  He was a 1981 graduate of Wayland Central School and subsequent to high school he joined the United States Marine Corps.  In March of 1985 he was honorably discharged and moved to Miami and then spent some time in Orlando.  In 1994 he moved back to the Loon Lake / Wayland area.  For the past 25 years, Edgar has been the manager of the Star Theatre in Dansville.  His family purchased it and has brought it back to what it once was, a small town local theatre!

Edgar loved travelling.  He has explored just about every continent; backpacked through Norway and parts of Europe and lived in a rain forest!  Edgar was involved with his community and was a proud past president of Rotary; recipient of the Paul Harris Fellow Award, Rotary member of the year and the treasurer of the Cancer Comfort Bag Project.  The theatre was his passion though!  Family and friends will be able to pay their respects and memorialize Edgar there on Saturday!

Edgar was pre-deceased by his mother Dolores Prinzi; a sister Diane Cannon; and a niece Katie Schmidt.  He is survived by, “His Jennifer,” Jennifer Howe of Dansville; his father Charles (Norma) Schmidt of FL; his brother Carl (Jannelle) Schmidt of TX; his sister, Lois (David) Furioso of Wayland; his brother, Greg Baroody of Avon; along with many nieces and nephews.

Edgar’s family and friends may visit the Star Theatre, 144 Main St., Dansville on Saturday from 1-4pm.  Military honors will take place at 1pm prior to visitation.  Edgar’s funeral service will be at 4pm at the Theatre. Contributions in memory of Edgar R. Schmidt may be made to the Cancer Comfort Bag Project, PO Box 284, Dansville, NY 14437.

Share Your Memory of
Edgar
Upload Your Memory View All Memories
Be the first to upload a memory!
Share A Memory
Send Flowers
Plant a Tree