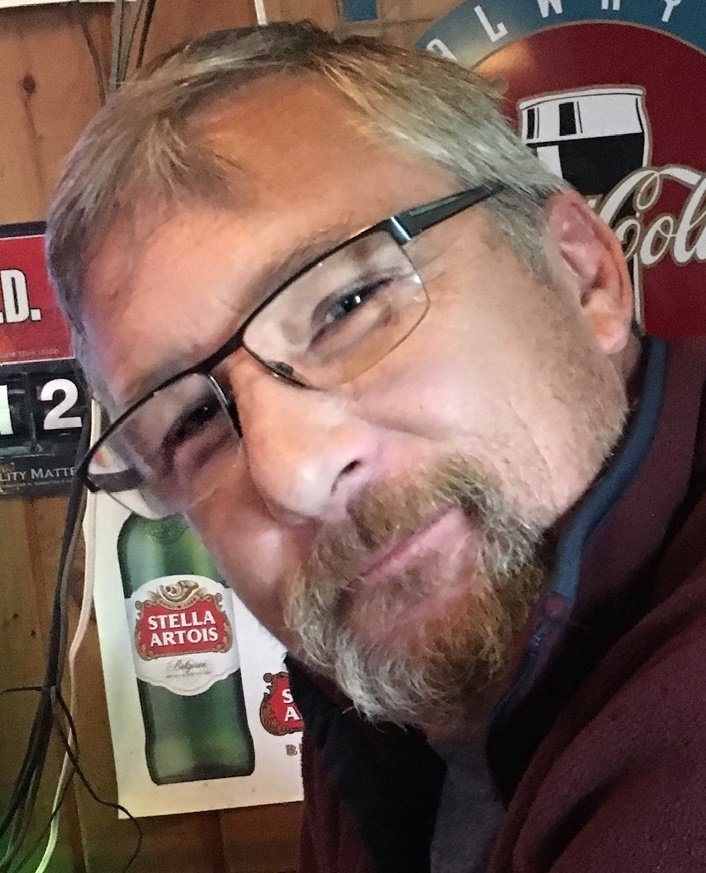 He was predeceased by his father; Kenneth E. Dingman, a grandchild; Lain Wallace, his father-in- law Ralph W. MacDonald and his mother-in-law; Lani M. McEachern. He is survived by his Wife; Rhonda M. Dingman at home; his children; Ashley Dingman of N. Carolina, Brittanie Dingman, Kara, Billie, and Gabriel Chappell  Cameron Claud, and his mother; Shirley Dingman all of Dansville. A grandchild; Lillian Friend of Dansville,.a brother; Anthony (Harmonie) Dingman of Canaseraga, 2 Sisters; Kim (Pat) Barnhardt and Tracy (Mike) Gilmer both of Dansville, and a sister-in law; Renee MacDonald of Mt. Morris. Several aunts, uncles, nieces, nephews and cousins.

Friends may call Friday October 25, 2019 from 3:00-6:00 pm. at the St. George-Forsythe Funeral Home, 109 W. Naples Street where his funeral service will be held at the conclusion of calling hours at 6:00 pm., military honors will be held prior to the funeral service.

Memorial contributions may be made to the Gary Sinise Foundation, PO Box 368, Woodland Hills, California. 91365.

Share Your Memory of
Gilbert
Upload Your Memory View All Memories
Be the first to upload a memory!
Share A Memory
Send Flowers
Plant a Tree