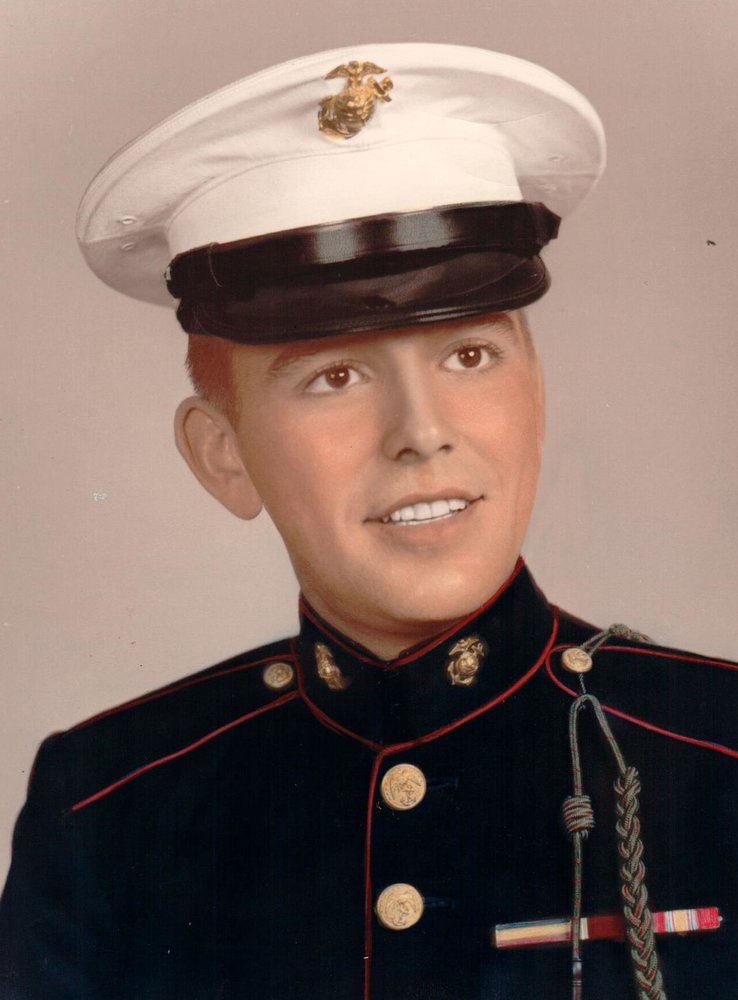 Wayland – Pierre W. Trudeau, 82 years of age, passed away on Wednesday November 6, 2019 at his home in Wayland.

Pierre was born December 30, 1936 in Watertown the son of Theodore and Mildred (Philpot) Trudeau.  He grew up in Watertown and has resided in several different areas throughout his life that included; Hammondsport, Mt. Morris (for over 30 years) and most recently Wayland for the past three years.  Pierre served the United States of America in the United States Marine Corps from March 24, 1954 until his honorable discharge December 17, 1956.    Pierre and Lynetta Brown were married May 18, 1984 and together have celebrated over 34 years of marriage. Pierre’s employment career was mostly spent at Kodak retiring form there after many years.

Pierre enjoyed fishing, bowling, crossword puzzles, was a member of the Mason’s and was involved with the Hemlock Fire Dept. as Fire Police.  Mostly though Pierre loved spending time with his grandchildren.

Pierre’s funeral services will be private and at the convenience of his family.

A Memorial Tree was planted for Pierre
We are deeply sorry for your loss ~ the staff at St. George Stanton Funeral Home
Join in honoring their life - plant a memorial tree

Share Your Memory of
Pierre
Upload Your Memory View All Memories
Be the first to upload a memory!
Share A Memory
Send Flowers
Plant a Tree