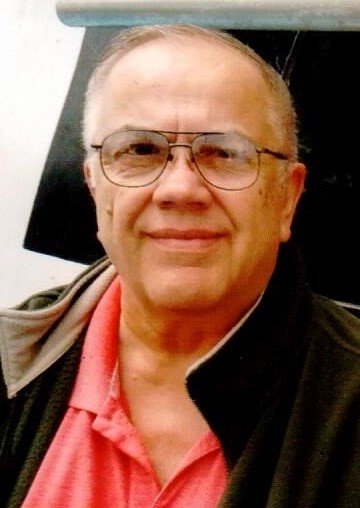 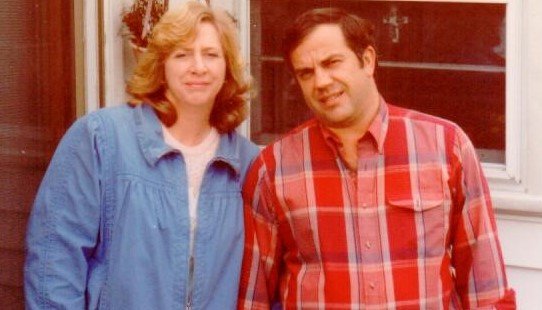 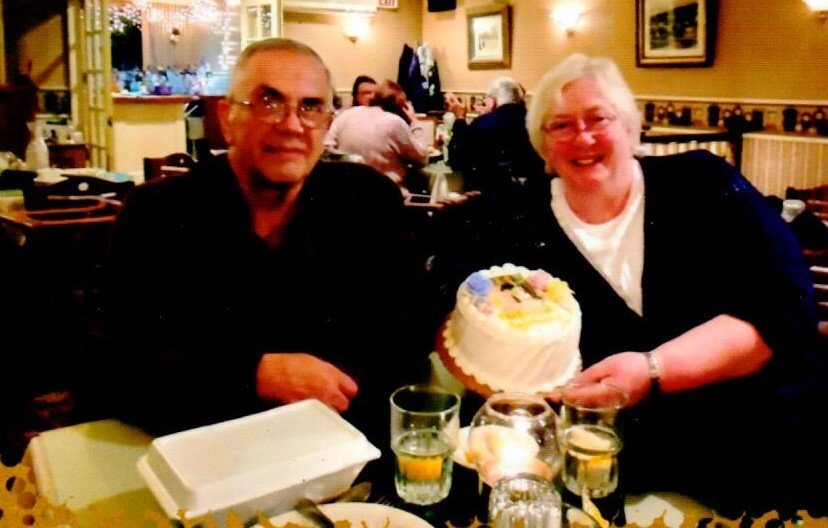 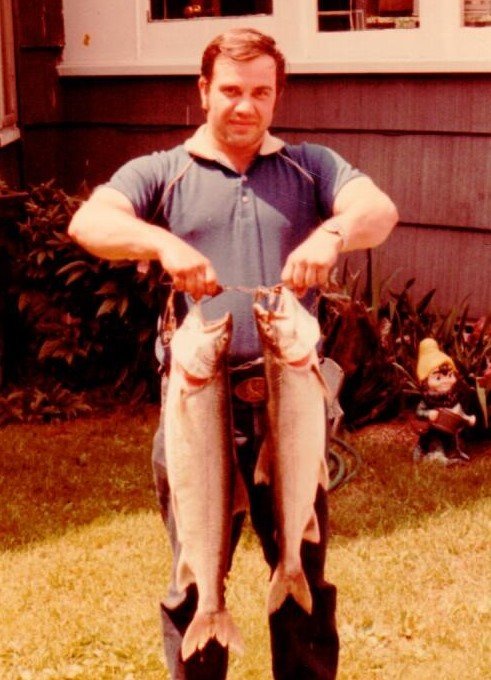 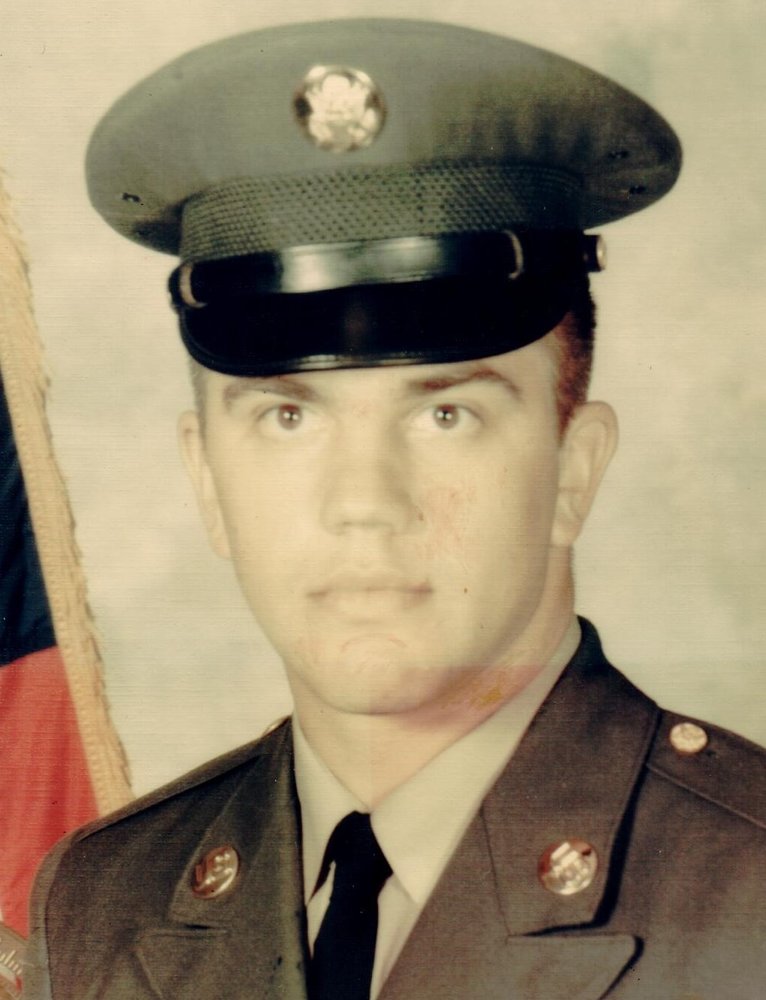 Please share a memory of David to include in a keepsake book for family and friends.
View Tribute Book
Perkinsville – Bath – David W. Conrad Sr., 70 years of age, passed away late Wednesday evening May 20, 2020 at Arnot-Ogden Medical Center in Elmira. Dave was born January 30, 1950 the son of Anthony J. and Mary (Kuhn) Conrad in Wayland. Dave proudly served his country in the United States Army and upon his honorable discharge he returned to Perkinsville where he resided for most of his life. For the past 20 years or so he resided in Bath. Dave and Betty Silsbee were married November 4, 1969 at Sacred Heart Church in Perkinsville. Together they celebrated over 50 years of marriage. Dave worked for the Gunlocke Company in Wayland for over 40 years; beginning as an upholsterer and moving up the ranks from group leader, foreman and finally retiring as a supervisor. For many years, Dave also raised beef cattle. He loved hunting, fishing and was the family “Jack of all trades” as he could fix anything, especially if it assisted him with his fishing and hunting! Dave enjoyed camping and travelling on vacations; especially in his family’s younger years, they would all go on vacation and make many memories that are fondly remembered by all his family. Some of the travelling took them to Canada several times; Colorado; Yellowstone National Park; Alaska and Myrtle Beach. Spending time with his grandchildren was also a favorite of his! Dave was also a lifetime member of the Perkinsville Fire Department and the Perkinsville Fire Department. Dave was pre-deceased by his parents, Anthony and Mary Conrad; his brother John “Jack” Conrad; two sisters, Alice Merkel and Jeanette McKee. He is survived by his wife of over 50 years, Betty Conrad of Bath; his children, Melissa (Gordon) Wheeler of Delevan, Sharon Conrad (David) DeRider of Springwater and David II (Jill) Conrad of Perkinsville; his grandchildren, Kenneth, Sarah, Justin, Madison, Amanda, Andrew and Megan (Brandon); his siblings, Anthony Conrad Jr. of AL, Helen Milton of Perkinsville, Dottie (Daniel) Sick of Wayland, Ann Wheaton of Naples, Rose Maher of Albany, Anita Pragle of Wayland, James (Elizabeth) Conrad of Perkinsville and Mary (James) Williams of Perkinsville; his brothers and sisters in law, Carolyn Trenchard of Bath, Joyce Pitts of SC, Dorothy Cooper of Wallace, Elaine Benjamin of Resinville, Wilmont Silsbee of Bath, Richard Silsbee of Hornell and Marilyn (Richard) Cooper of Wallace; along with many nieces and nephews. At this time due to the COVID-19 Pandemic there will be no public calling hours or funeral service. Contributions in memory of David W. Conrad Sr. may be made to a charity of your choice.

A Memorial Tree was planted for David
We are deeply sorry for your loss ~ the staff at St. George Stanton Funeral Home
Join in honoring their life - plant a memorial tree
Online Memory & Photo Sharing Event
Online Event
About this Event

Share Your Memory of
David
Upload Your Memory View All Memories
Be the first to upload a memory!
Share A Memory
Send Flowers
Plant a Tree