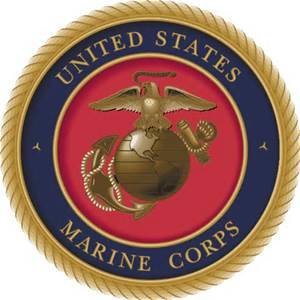 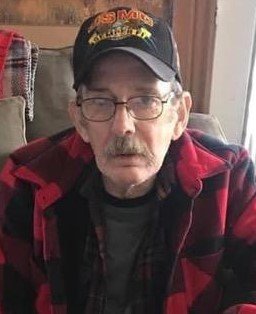 Please share a memory of Edward to include in a keepsake book for family and friends.
View Tribute Book
Wayland – Edward M. Berglund, 71 years of age, passed away Sunday morning, July 19, 2020 at St. James Hospital in Hornell. Ed was born June 30, 1949 in Rochester the son of Robert and Elinor (Hubbard) Berglund. He resided in Wayland the majority of his life and was employed as a last coat lacquer sprayer at the Gunlocke Company in Wayland for many years. Ed honorably served his country in the United States Marine Corps during the Vietnam War and was a double Purple Heart recipient. His hobbies were many as Ed loved to ride motorcycles years ago as well as taking his kids fishing when they were younger. He enjoyed cb radios, playing euchre, hunting and going hiking! Ed was a member of the Wayland American Legion Post #402 as well. Ed was pre-deceased by his parents, Robert and Elinor Berglund; his step-mother Arlene Berglund; and a brother, Alan Berglund. He is survived by his life partner of many years, Christine Hayes of Wayland; his children, Beth Berglund (Larry Freas) of Arkport, Wendy (Phillip) Howell of Nunda, Melinda (Paul) Yomans of Tuscarora, and Edward Berglund of Mt. Morris; his grandchildren, Preston Howell, Brooke and Tanner Berglund; his siblings, Janice (Norman) Yohon of Wayland, Sherie (Terry) Phelps of IN, Robert (Teresa) Berglund of FL, Dave (Betsy) Berglund of Ellenburg Depot, NY and Sharon Jackson of Corning; step brother Charles Bardeen of Canandaigua along with several nieces and nephews. Ed’s family and friends will attend a private funeral service at St. George-Forsythe Funeral Home, 109 West Naples St., Wayland. Contributions in memory of Edward M. Berglund may be made to the Wayland American Legion Post #402, 102 N. Main St., Wayland, NY 14572.

Share Your Memory of
Edward
Upload Your Memory View All Memories
Be the first to upload a memory!
Share A Memory
Send Flowers
Plant a Tree