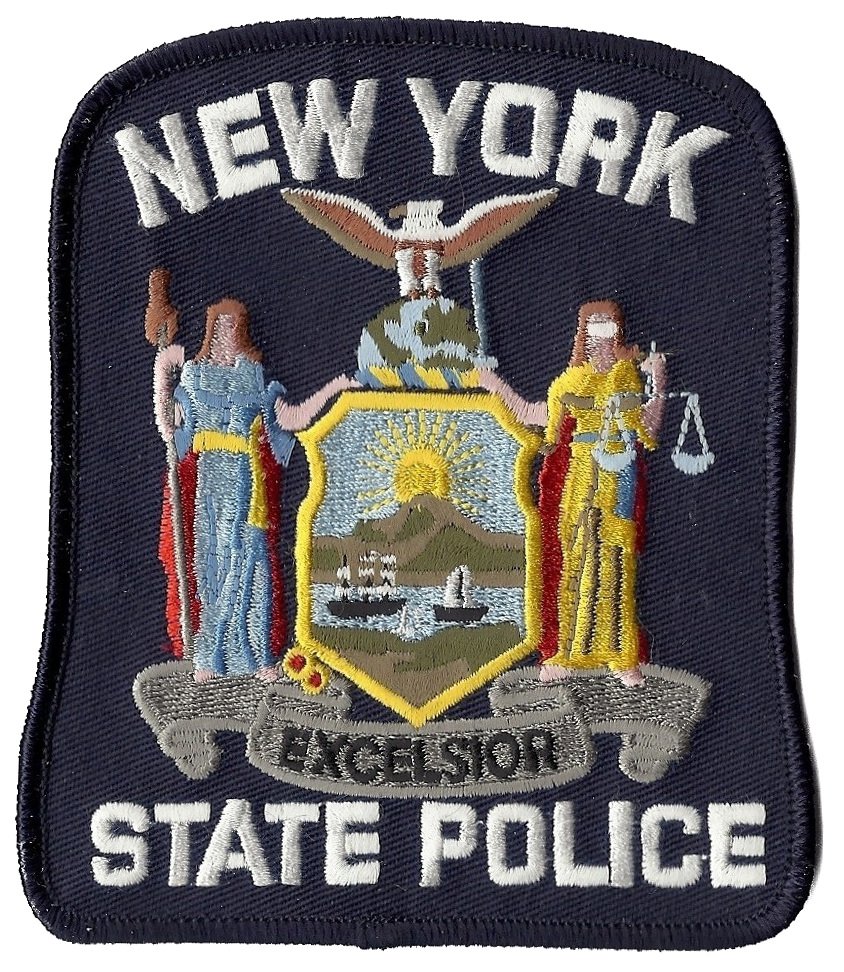 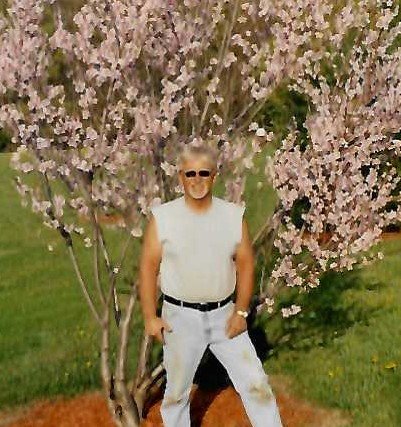 Please share a memory of Richard to include in a keepsake book for family and friends.
View Tribute Book
Hornell – Richard “Dick” O. Bates Sr., 78 years of age, passed away early Thursday morning, October 8, 2020 at his home. Dick was born August 20, 1942 in Hornell the son of Harold and Mildred (Huber) Bates. He grew up in the Haskinville /Fremont areas. Dick and Patricia Dyring were married October 24, 1959 at St. Paul’s Lutheran Church in Hornell and together they have celebrated over 60 years of marriage. Dick and Pat resided in Hornell until 1989 when they moved to the Haskinville/Fremont where they have resided ever since. Dick was a New York State Trooper for over 24 years, retiring as an investigator many years ago. His hobbies were many as he enjoyed hunting, Harley's, building houses and especially taking meticulous care of his property. He loved being outdoors, hiking, traveling, campfires, gardening and he loved playing cards. Dick took pride in helping others and was always there for the people close to him. He enjoyed nothing more than his family though. Dick was pre-deceased by his parents, Harold and Mildred Bates; and a sister, Wanda Stinkelle. He is survived by his wife Pat Bates of Hornell; his daughter, Kathy (Gabe) Stenziano of Wayland and his son Richard Jr. (Kathy) Bates of Hornell; his grandchildren, Jake (Whitney) Stenziano of TN, Danny Stenziano of Rochester, Gabe Stenziano of Wayland, Kristi (Branden) Smith of VA and Kimmie (Matt) O’Connell of Southport; his great-grandchildren, Emma, Chase, Jack, Harper, Bella and Paisley; his siblings, Delores Taylor of Boston, Bonnie Johnson of Rochester, Joanne Mayeu of Rochester, Vera Avery of Hornell, Rosemarie Zeh of Cohocton, Howard (Linda) Bates of Arkport, Harold Bates of Hornell, Vaughn (Joan) Bates of Hornell, and Monroe Bates of Hornell; his sisters and brothers in-law, Richard (Nathilia) Drying, Shelby (Chuck) Cunningham, Carol (Ken) Taft, Pen (Karen) Dyring; along with many nieces and nephews. Dick’s family will attend a private viewing and funeral service at St. George-Forsythe Funeral Home in Wayland. Memorial services and interment will be announced at the convenience of his family. Contributions in memory of Richard O. Bates Sr. may be made to St. Jude Children's Research Hospital, 501 St. Jude Place, Memphis, TN 38105.

Private and at the convenience of Dick's family.
Online Memory & Photo Sharing Event
Online Event
About this Event