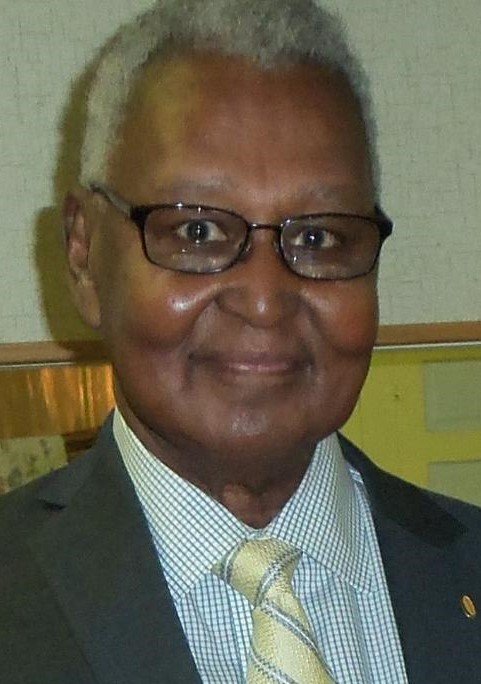 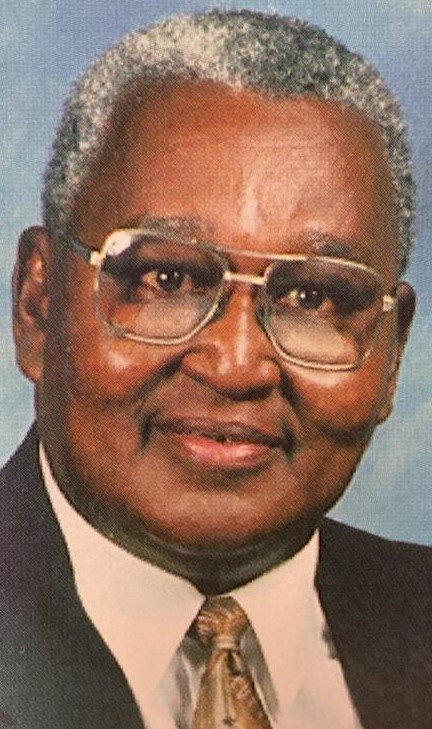 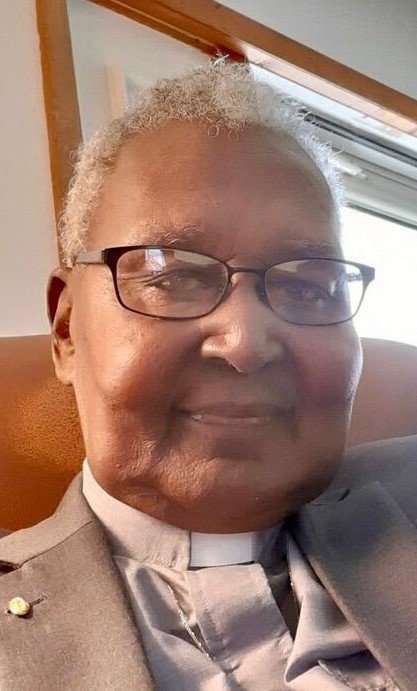 Please share a memory of Reverend Osceola to include in a keepsake book for family and friends.
View Tribute Book
Reverend Osceola William "Ossie" Wharton was born on January 5, 1934, in Dover, DE to Osceola and Madge (Plummer) Wharton. His early years were spent in Delaware. Later, Ossie moved with his family to New Jersey. Ossie graduated from Delaware State College High School in 1952 and earned a Bachelor's degree in Science from Delaware State University in 1956 after pledging Omega Psi Phi, Inc. fraternity. Ossie served his country in the United States Army from 1956 until his honorable discharge in 1958. Ossie married Helen Benson. From this union, two children were born. A daughter, Renee, and a son, Reginald. Later, On March 30, 1979, Ossie married Amanda Williams. From this union one son, Maurice was born. The two later reconnected and remarried on September 27, 1991. In total, Ossie and Amanda have celebrated over 35 years of marriage. Ossie had many hobbies including painting, photography, and traveling (Outer Banks, NC-SC-and TX). Osceola won awards for his oil painting. Reverend Wharton loved cooking and trying new recipes, often taking meals to friends and those in need. His sense of civic duty was also evident in his affiliation with the Lions Club and Masonic brotherhood. Osceola's professional career was varied; although he always worked in service to others. Ossie was employed as a social worker, spent time as a District Executive with the Boy Scouts of America, and was an agent for Nationwide Insurance Company and Mutual of Omaha Insurance Company. Later in life, Ossie decided to go back to school. Reverend Wharton earned a Master's degree from Colgate School of Ministry in Rochester in 1987. He then began his ministry within the United Methodist Church. Ossie served 2 years in Rochester; 11 years at the United Methodist Churches of Andover and Greenwood; and in 1997 moved to Wayland to become the Pastor of the Wayland United Methodist Church. In 2004, Ossie received the Harry Denman Evangelism Award, honoring United Methodists who bring people into a life-transforming relationship with Jesus Christ. Over Ossie's pastoral years, he became a pillar of the community and friend/colleague to thousands. Reverend Osceola Wharton leaves an exemplary legacy of kindness, caring, and stewardship. His smile, his faith, and words of comfort will be dearly missed by all he has touched. Ossie was preceded in death by his parents, Osceola and Madge Wharton; brother, David; sisters, Grace Henry, Phyllis, and Dorothy Allen and a nephew, David. He is survived by his wife, Amanda of Wayland; his children, Renee Grace and Reginald of Delaware; Maurice (Caleshea) of Texas and Trent (Celisa) Williams of South Carolina; his grandchildren, Syreeta, Kayla, Destiny, Maurice Micah, Nia, Trent Jr., and Jordan; his brother, James (Lucille) of Pennsylvania; sisters, Bernadette and Janet, both of New Jersey; very special friend Bob Lewis of Wayland; along with a host of nieces and nephews. Reverend Osceola Wharton's family and friends may call on Friday, October 30, 2020, from 4-7 pm at the St. George-Forsythe Funeral Home, 109 West Naples St., Wayland. Visitation will also take place on Saturday, October 31, 2020 at the Wayland United Methodist Church from 9-10:30 am. Reverend Wharton's funeral service will immediately follow at 11 am. Live streaming of the services will be available by clicking the link below: (https://www.youtube.com/user/PEISHTV) The use of this service is encouraged as seating is limited due to the pandemic. Committal prayers, military honors, and interment will take place at the Wayland Village Cemetery. Social distancing, facial covering, and no contact policies will be in effect at the funeral home, church, and cemetery. Memorial contributions may be offered to: Wayland United Methodist Church, 1 East Ave., Wayland, NY 14572, or to St. Jude Children's Research Hospital, 262 Danny Thomas Place, Memphis, TN 38105.

Saturday October 31, 2020 ~ 11am ~ Wayland United Methodist Church ~ 3 East Ave., Wayland ~ Live streaming of the services will be available by clicking the link: ~ (https://www.youtube.com/user/PEISHTV) The use of this service is encouraged as seating is limited due to the pandemic.

Share Your Memory of
Reverend Osceola
Upload Your Memory View All Memories
Be the first to upload a memory!
Share A Memory
Send Flowers
Plant a Tree