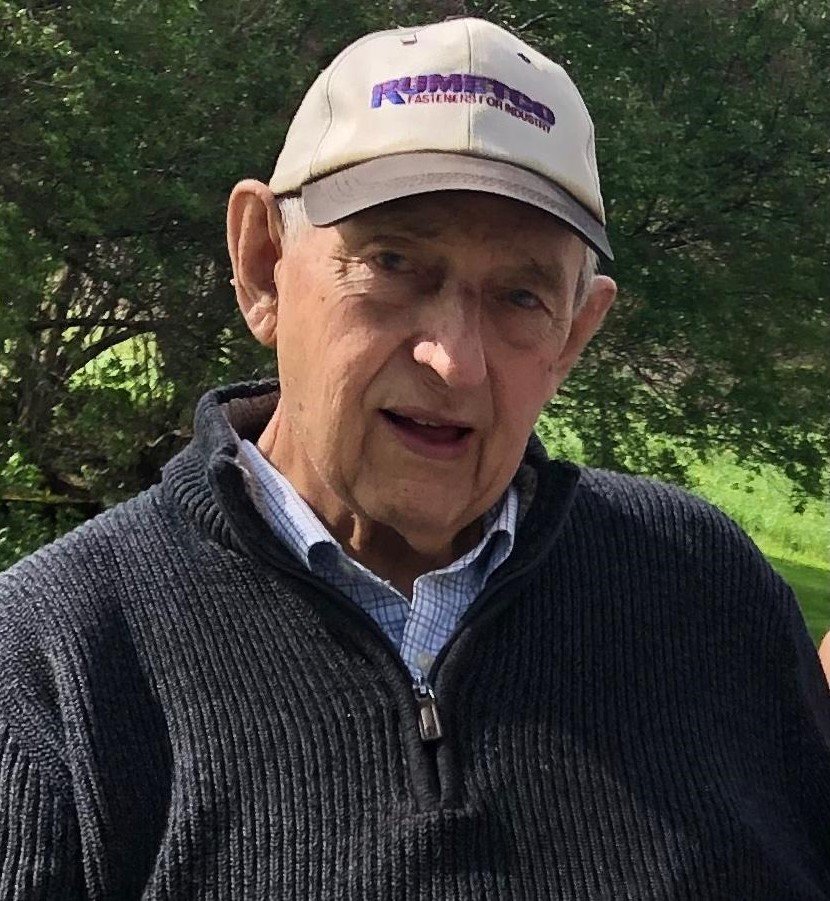 Please share a memory of Norbert to include in a keepsake book for family and friends.
View Tribute Book
Springwater – Norbert W. Buckley, 82 years of age, passed away early Wednesday evening, November 18, 2020 at Strong Memorial Hospital in Rochester. Norb was born March 31, 1938 in Bath the son of Warren and Elizabeth (Smith) Buckley. Norb grew up in Springwater and has remained a life resident of the area. He attended Wayland Central School, Genesee Community College and Monroe Community College. Norb and Wilma Hettrick were married July 25, 1964 at the Scottsburg United Methodist Church and together have celebrated 56+ years together! Norb was employed at the Livingston County Sherriff’s Department for over 38 years. Beginning on road patrol and working his way up to investigator. Upon his retirement, he sold equipment for TW Equipment to local municipalities and was the Springwater Highway Supervisor for four years. His hobbies were many. Norb enjoyed flying small planes as a licensed pilot; horseback riding; and growing just about anything. If you have a spare acre of land, something needs to be planted there!! Norb’s greatest joy though was his family. He loved spending time with his wife, children and especially his grandchildren. He will be dearly missed by all. Norb was pre-deceased by his parents, Warren and Elizabeth Buckley; his siblings, Martha Curtiss, Ila Mae Lander and Robert Buckley. He is survived by his wife, Wilma Buckley of Springwater; his children, Chris Buckley (Lori Phillips) of Livonia, Colleen (Dave) Cohen of Rochester and Caryn Buckley of Rochester; his grandchildren, Kourtney, Kaitlynn, Kylie, Clare, Ethan and Gaje; special friends, Harold and Mary Lou Kiesl of Wayland; along with several in-laws, nieces, nephews and extended family. Norb’s family and friends may call Sunday from 1-4pm at the St. George-Forsythe Funeral Home, 109 West Naples St., Wayland. Social distancing, facial covering, and no contact policies will be in effect and enforced at the funeral home. Norb’s funeral service will be private at the convenience of his family at the Springwater Church of the Nazarene in Springwater. Contributions in memory of Norbert W. Buckley may be made to the Springwater Church of the Nazarene, 8498 Indian Valley Road, Springwater, NY 14560 or to the Vincent House, 310 Second Ave., Wayland, NY 14572.

Share Your Memory of
Norbert
Upload Your Memory View All Memories
Be the first to upload a memory!
Share A Memory
Send Flowers
Plant a Tree