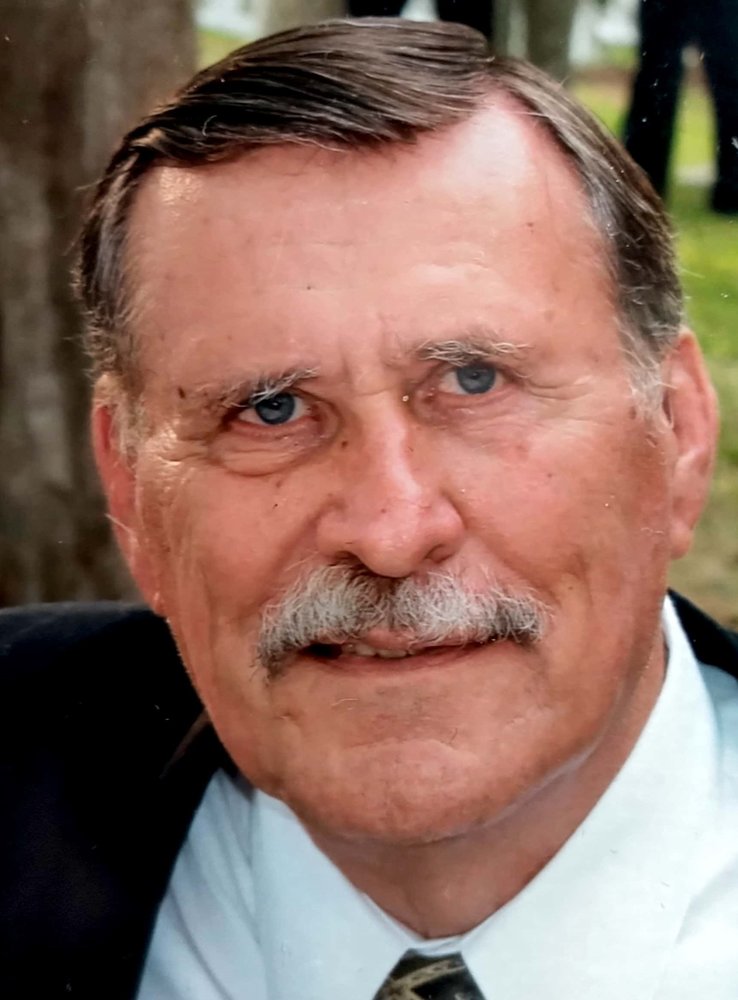 Please share a memory of Gordon to include in a keepsake book for family and friends.
View Tribute Book
Wayland – Gordon C. Sick, 80 years of age, passed away Saturday evening, January 2, 2021, at Strong Memorial Hospital in Rochester. Gordy was born July 18, 1940 in Cohocton, the son of Alfred and Laura (Adams) Sick. He resided in Cohocton until he was in the sixth grade when he moved to the Wayland area, and has remained there ever since. Gordy was a graduate of Wayland Central School Class of 1957. His employment career started as a car salesman for N. H. Richmond, but was spent mostly in school bus transportation. In 1970, he became a mechanic at Wayland Central School, taking on the role of Transportation Supervisor in 1978, a position he held until his retirement in 1996. On November 24, 1999, he was appointed to the New York State Comprehensive School Bus Driver Safety Training Council. After retiring, Gordy spent several years at Kemp’s Bus Service and then with Matthews Buses Inc. Gordy enjoyed different hobbies throughout the years. He spent many years working with the Wayland Royal Cadets Drum & Bugle Corp. He was a member of the Western New York Judges Association in the late 1970’s and early 1980’s, judging Fire Apparatus at parades throughout the area. He was an avid Duke Basketball fan and enjoyed attending college football games at Penn State. His main passion was NASCAR! Mark Martin, Kevin Harvick and Kasey Elliott were his favorite drivers. He attended races throughout the country, and never missed a race at The Glen. However, it was his strong sense of civic duty that Gordy will be most remembered for. He was a longstanding member of the Wayland Town Board, both during the 1970’s and most recently for the past 14 years as Town Councilman. He was a life member of the Perkinsville Fire Department and was a familiar figure at their raffles, pancake breakfasts and chicken bar-b-ques. Always ready and willing to lend a helping hand, he had a smile and a kind word for everyone he met and enjoyed spending time with family and friends. Gordy was predeceased by his parents, Alfred and Laura Sick; and his sisters Nancy Barber and Joanne Sick. He is survived by his beloved companion and best friend, Robin Jacobs; sister Barbara Waltman of Ossian, daughters Sharyl Pirrung of Wayland and Karen (Basil) Williams of Cicero, NY; his granddaughters Lindsay Pirrung and Allyson Kuhn; his self-adopted daughters and grandson Brook (Jeff) Peters of Thornton, CO, Heather Fraser of Virginia and Blake Johnson of Thornton, CO; along with several nieces, nephews, cousins. Gordy’s family and friends are invited to call Saturday January 16, 2021 from 1-4pm at St. George-Forsythe Funeral Home, 109 West Naples Street, Wayland. A funeral service for Gordy will be at the convenience of the family along with his burial at St. Joseph’s Cemetery in Wayland. In lieu of flowers, contributions in memory of Gordon C. Sick may be made to the Perkinsville Fire Department, PO Box 152, Perkinsville NY 14529 or a charity of your choice.

Private and at the convenience of Gordy's family.

Share Your Memory of
Gordon
Upload Your Memory View All Memories
Be the first to upload a memory!
Share A Memory
Send Flowers
Plant a Tree