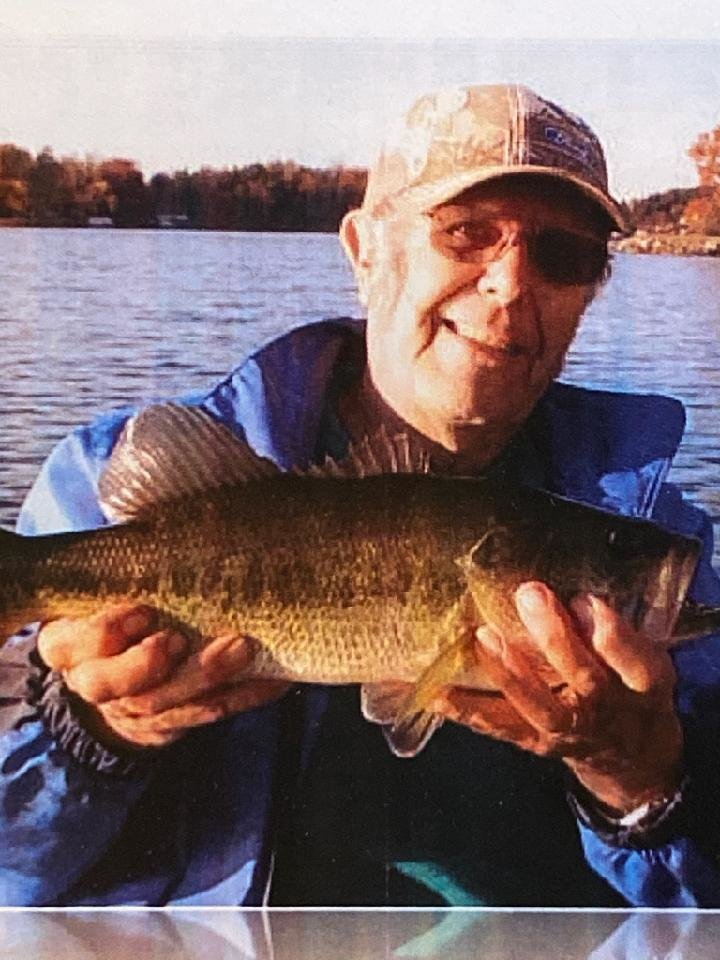 Please share a memory of Edward to include in a keepsake book for family and friends.
View Tribute Book
Loon Lake – Wayland – Edward Joseph Sick, 86 years of age, passed away December 18, 2020 at Strong Memorial Hospital due to complications related to Covid-19. Ed was born May 23, 1934 in North Hornell the son of Edward W. and Lucille (Rowan) Sick. Ed and Helen Peck were married October 9, 1966 in Honeoye and together celebrated over 51 years of marriage prior to Helen passing away in February of 2018. They resided in Wayland for many years and enjoyed spending summers at their cottage on Loon Lake. In 1989 they built a new home on Loon Lake and lived there ever since. Ed was a lineman for Frontier Corp. retiring from there after 30 years of service. He served his country in the US Army Reserve. He was a master woodworker and enjoyed fishing and photography. He was involved in many lake committees such as fish stocking, weed harvesting and creating wood Loon Lake road signs. Ed took great pleasure in being able to help his neighbors. He was a handyman that could do just about anything. Ed was pre-deceased by his parents, Edward W. and Lucille Sick; his wife, Helen Sick. He is survived by his brothers, Burl “Tom” (Kay) Sick of Orlando, FL; Karl (Irene) Sick of York and many beloved friends and neighbors throughout the years. To honor Ed’s request, his burial was held privately.

Share Your Memory of
Edward
Upload Your Memory View All Memories
Be the first to upload a memory!
Share A Memory
Send Flowers
Plant a Tree