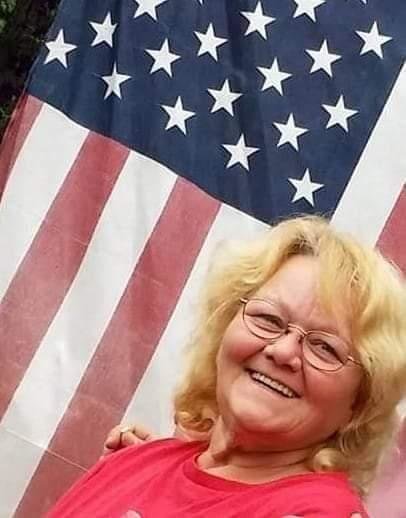 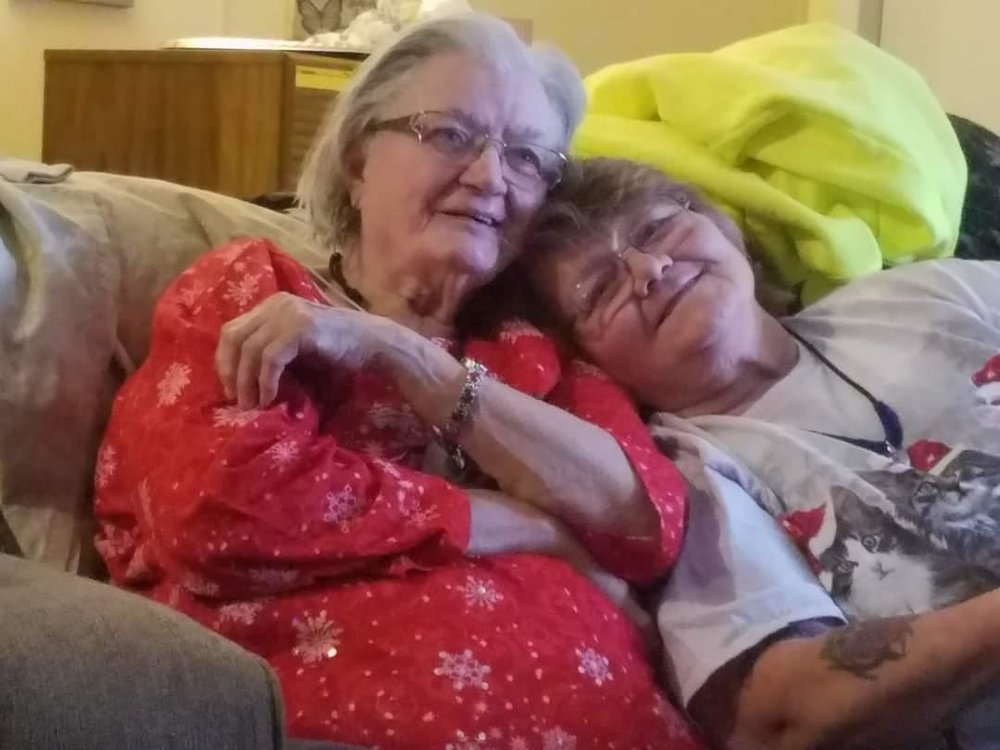 Obituary of Doreen A. Chabot

Please share a memory of Doreen to include in a keepsake book for family and friends.
View Tribute Book
Doreen A. Chabot, 65 years of age, passed away Saturday February 6, 2021 at her home in Springwater. Doreen was born December 21, 1955 in Southbridge, MA the daughter of Wilbur and Beatrice (St. Pierre) Greenleaf. She grew up in Southbridge and also resided in Sturbridge, Fiskdale and Warren, MA. In 1989 Doreen moved to Springwater and has resided in that area ever since. Doreen was employed as a licensed massage therapist and home health aide. Several years ago, Doreen also worked at Ware Hospital in MA. Doreen and Robert Chabot Jr were married in 1974 and divorced late 80s. Robert Chabot Jr passed away in 2001 in N. Brookfield, MA. Doreen’s hobbies were many as she loved to collect all kinds of items; especially, jewelry, wolves, Indians, elephants and white buffalo. She enjoyed putting together puzzles, adult coloring books and playing games on her computer for hours! Doreen was a “giver” and always wanted to help others, a second mother and “Sissy" to many. She was also very spiritual and followed the Wiccan path as a medium and healer. Doreen was pre-deceased by her father, Wilbur Greenleaf; her husband, Robert Chabot Jr; and her brothers, Len “Casper” and Grover Greenleaf. She is survived by her mother Beatrice L. Greenleaf of Springwater, NY and her children, Alisha Chabot of OH, Jason Chabot of Campbell, Robert Chabot III of Wayland and Theodore Chabot of MA. Her grandchildren, Tessa, Samantha, Aishiahlyn, Brayden, Timothy, Jacob and Jennifer. Her great-grandchildren, Kaiden, Zoie, Aiden, Zane, Kinley, Keanan, Cooper and Cali. Her Siblings DeeDee (Andy) Lariviere of GA, Eddie (Amy) Greenleaf of MA, Robert “RJ” Greenleaf of Wayland, Mark (Josie) Routhier of GA, Wendy Greenleaf of TX, William (Sheri) Conrad of NY and Tina “Sissy" Parsons of Dansville ; along with several nieces and nephews. Doreen’s family and friends may call Saturday February 27th from 11-2pm at St. George-Forsythe Funeral Home, 109 West Naples St., Wayland. Doreen’s family will have a private funeral service. Contributions to Doreen’s funeral services can be made to Gofundme https://gofund.me/4e71a68c or CashApp: $Samatha1217 or directly to the St. George-Forsythe Funeral Home. Also memorial contributions can be made in memory of Doreen A. Chabot to the Wayland American Legion Post #402, 102 N. Main St., Wayland, NY 14572.

Share Your Memory of
Doreen
Upload Your Memory View All Memories
Be the first to upload a memory!
Share A Memory
Send Flowers
Plant a Tree