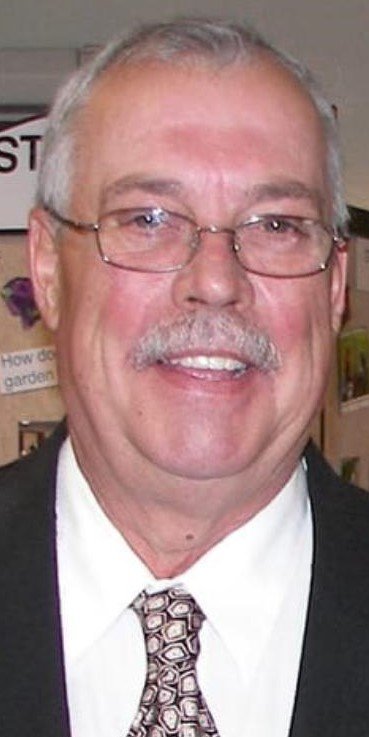 Obituary of Alan A. Knab

Please share a memory of Alan to include in a keepsake book for family and friends.
View Tribute Book
Wayland – Alan A. Knab, 70 years of age, passed away late Friday evening, February 12, 2021 at Elderwood Healthcare Facility in Hornell. Alan was born May 11, 1950 in Albion, NY the son of Alvin and Edna (Bergen) Knab. Alan grew up in Brockport and has resided in Albion, Rochester and since 2000 he has lived in the Wayland/Sringwater areas. Alan served the United States of America in the Marine Corps from 1969-1970 during the Vietnam War. He was trained as a heavy equipment mechanic and continued that trade at Kodak for over 34 years. Alan and Sharon Glover began a courtship that lasted 8 years; and on August 2, 1997 they were married at their camp in Prattsburgh! Alan’s hobbies were many; he loved to hunt and do most any kind of outdoor work that included gardening, mowing and trimming However, Alan and Sharon both have a passion for fishing. It was a very important part of their life and spending time on the Finger Lakes, especially Keuka Lake was very rewarding to them! Competitive fishing as well as leisure fishing filled their days together when they could! Alan was pre-deceased by both his parents, Alvin and Edna Knab. He is survived by his loving wife, Sharon Knab of Wayland; his daughter Sarah (Michael) Cumbie of TN; his step-daughter, Sonia (Matthew) Garner of Mamaroneck, NY; his grandchildren, Samantha “Sam,” Jacob, Malayna, Adelaide, Liz, Justin and Leah; his sister, Marilyn (Art) Reed of Hilton and Donna (Pat) Tooley of Brockport; along with many nieces and nephews. A graveside interment service will take place at a later date at Mt. Vernon Evergreen Cemetery in Springwater.

Share Your Memory of
Alan
Upload Your Memory View All Memories
Be the first to upload a memory!
Share A Memory
Send Flowers
Plant a Tree