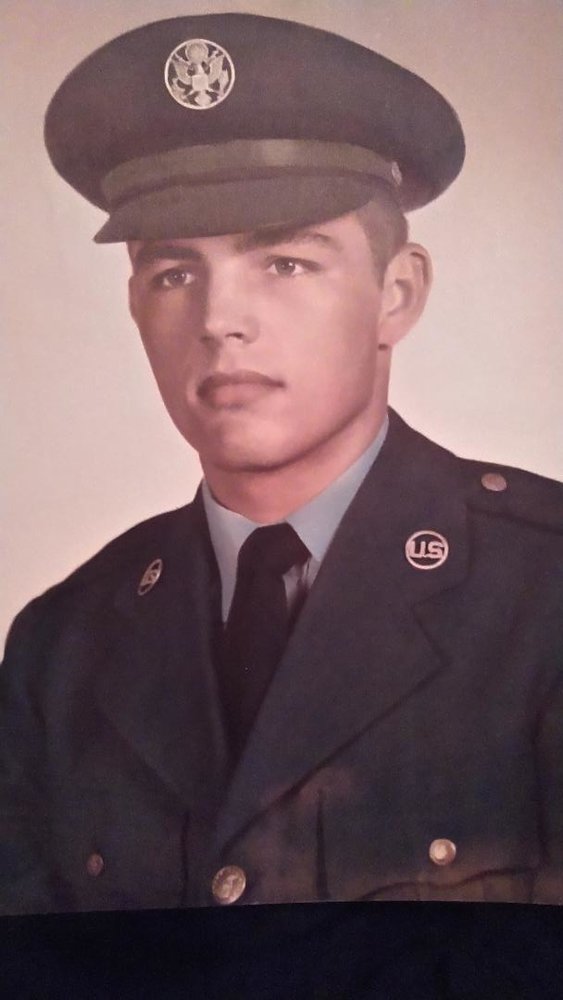 Please share a memory of Maynard to include in a keepsake book for family and friends.
View Tribute Book
Avoca – Maynard J. Wellington, 81 years of age, passed away early Saturday evening, February 27, 2021 at his home. Maynard was born December 14, 1939 in Corning the son of James and Gladys (Hubbard) Wellington. He grew up in the Hamlet of Gibson and attended the Corning Free Academy High School. Maynard then served his country in the US Air Force. While in the Air Force, he was stationed at Lackland Air Force Base in San Antonio, TX; at Keesler Air Force Base in Biloxi, MS and at Othello Air Force Base in Othello, WA. Maynard and Barbara Hanrahan were married November 7, 1959 and together have celebrated over 61 years of marriage. They resided in Corning for the majority of their life together and for the last 15 years they have lived in Avoca. Most will remember Maynard as the Town of Corning Highway Superintendent for over 28 years, retiring in 1997. Maynard was a communicant of Holy Family Catholic Community at St. Pius for many years and also helped out in different local organizations. Maynard’s hobbies were many! He loved to hunt and fish, especially salmon in Polaski, trips to Cananda fishing and snowshoe rabbit hunting. He was a self-made man that learned the art of hard work from his family. If he didn’t know how to do it he would read up on it and learn. Maynard would help anyone who needed it whether it was building a house for family members; running heavy equipment or maintaining his small farm and gardens. Years ago his farm had beef cattle; pigs; turkeys; along with beagles and coon hounds! Busy all the time: he just never stopped! At some point, he learned to enjoy travelling and would take the family on vacations with the Colorado Rocky Mountains being a special trip. A special man that was a Jack of all trades and helped anyone who needed it; he will be dearly missed by so many family and friends. Maynard was pre-deceased by his parents, James and Gladys Wellington; his sisters, Glenora Martin, Eloise Jacobus, Winifred Beebe, Jan Crooker, Leslie Bliss, Carolyn Bates; his brothers, Benjamin VanKurin, Richard VanKurin, Donald VanKurin, Gerald VanKurin, and David Wellington. Maynard is survived by his loving wife of 61 years, Barbara Wellington of Avoca; his son, Chris Wellington (Norie Oubre) of Avoca and his daughter, Heather (Jim) Feely of Wayland; his grandchildren, Elizabeth Wellington (David White) of Avoca, Haleigh (Quintin) Thistle of Avoca, Emily, Ashley, Olivia, Amelia and Isabella Feely; great-grandchildren, Aryah, Eliana, Colin, Carsyn and Hudsyn; his sister, Evelyn (Morris Sr.) Gridley and his brothers James Wellington and Kenneth VanKurin; along with way too many to mention nieces and nephews!! Maynard’s Mass of Christian Burial will be private for his family at St. Pius Church in Cohocton. Committal prayers and interment will take place at the Bath National Cemetery. Contributions in memory of Maynard J. Wellington may be made to Food Bank of the Southern Tier, 388 Upper Oakwood Ave, Elmira, NY 14903.

Share Your Memory of
Maynard
Upload Your Memory View All Memories
Be the first to upload a memory!
Share A Memory
Send Flowers
Plant a Tree