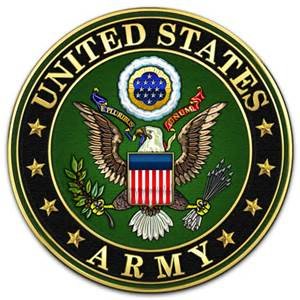 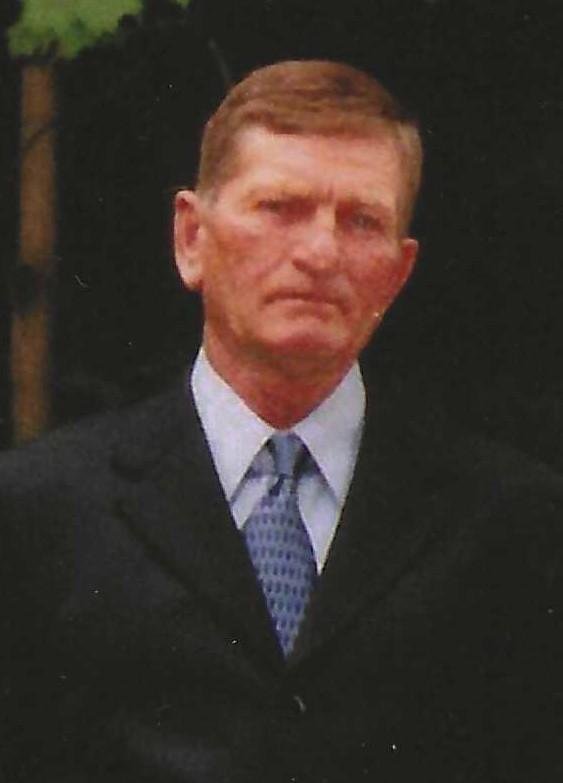 Please share a memory of Thomas to include in a keepsake book for family and friends.
View Tribute Book
Dansville – Thomas Irving Spike “Sawyer,” 73 years of age, passed away Wednesday morning, March 24, 2021 at his home in Dansville. Tom was born January 31, 1948 in Nunda the son of Leon and Orsina (Underwood) Spike. He grew up in Swain, NY at the base of the mountain and graduated from Canaseraga Central School in 1968. Subsequent to high school, Tom served his country in the United States Army from September 17, 1968 until his honorable discharge April 23, 1971. During his service Tom was deployed to Vietnam and earned a Bronze Star Medal. Tom and Linda McCarthy were married September 16, 1972 at the Larger Parish Church in Canaseraga. Together they have celebrated over 48 years of marriage and have resided in Dansville during their time together. His employment career was mostly spent with Cold Spring Construction in Akron, NY. His hobbies were many. He enjoyed rabbit hunting, deer hunting and fishing. Gardening was his favorite though. Any surplus from the garden was distributed to family and friends. Tom was pre-deceased by his parents, Leon and Orsina Spike; his siblings, Ruth “Fuzz” Willett, Betty Scott, William “Spook” Spike, Carl “Ky” Spike, Howard Spike, Mary VanSickle, and Carolyn Spike. He is survived by his wife, Linda Spike of Dansville; his daughter, Julie Spike (Matthew McDonald) of Rochester and his son Troy Spike of Dansville; his siblings, Barbara Patterson, Geraldine Hess, James Spike, Joanne Spike, Richard “Tiny” (Denise) Spike, Daniel Spike, and Charles (Becky) Spike; along with many nieces and nephews. A special thank you to the Canaseraga Lions Club for lending their medical equipment. Tom’s graveside service at White Cemetery in Rushford will be Saturday June 12, 2021 at 1pm.