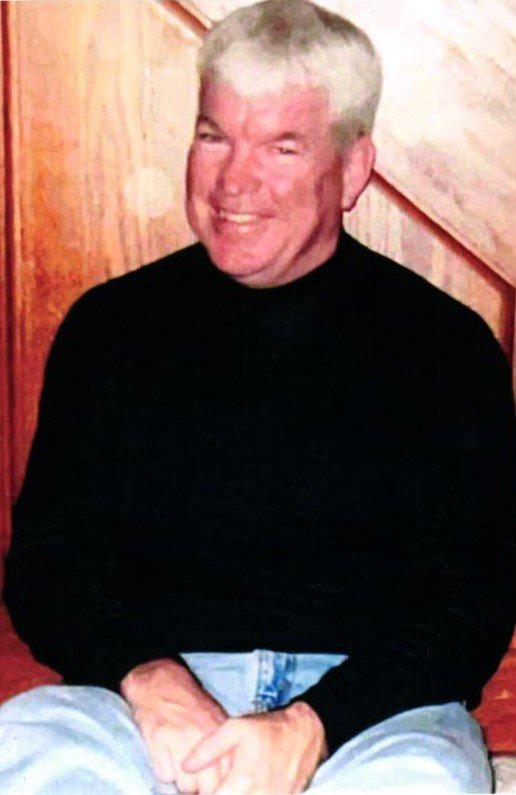 Please share a memory of Walter to include in a keepsake book for family and friends.
View Tribute Book
DANSVILLE / WEST SENECA: Walter John "Walt" Putney age 58 of West Seneca and formerly of Dansville died Thursday June 3, 2021 at Mercy Hospital in Buffalo. Walt was born August 3, 1962 the son of the late Clifford and Joanne (Smith) Putney of whom he is survived by. Walt was a 1980 graduate of Dansville Central School and later went on to graduate from Alfred Ag Tech with an Associate’s Degree. Walt and Roxanne MacDonald were married in the Gazebo at The Livingston County Park in Mt. Morris. Roxanne passed away on October 4, 1988. Walt has been employed by RAVI Engineering PC & LC for several years as a Level III Construction Inspector. Walt was member and past president of the Union Hose Co. No. 1 of the Dansville Fire Dept., Inc.; a member of the National Institute Certification of Engineer Technology (NICET) Level III; and a lifelong avid Buffalo Bills fan and season ticket holder for well over 25 years. Walt also loved traveling, especially to out of town Buffalo Bills "Road" games. Walt was predeceased by his wife Roxanne in 1988 and his father Clifford Putney in 1993. He is survived by his mother, Joanne Putney of Dansville, two brothers; Jim Putney of Dansville and Tom (Sue) Putney of Clarence, NY, his nieces and nephews; Audrey Putney (Brad Farfaglia)of Winter Haven FL, Jason Putney and his fiancee, Rachel Boruszewski of Buffalo, Jeffery Putney of Dansville, Elizabeth, Jack, and Melissa Putney all of Clarence; his good friend Pete Clancy; several cousins; and his kitty's, Buffy and Indy. A time of reflection and sharing memories of Walt will be held at a "Celebration of Life" Tuesday June 8, 2021 from 5 til ??, at the Union Hose Co. No. 1 Reception Hall located at 66 Elizabeth Street in Dansville. The family requests that all who attend to wear comfortable or casual attire. In lieu of flowers, memorial contributions may be made to Lollypop Farm, 99 Victor Road, Fairport, NY 14450.

Share Your Memory of
Walter
Upload Your Memory View All Memories
Be the first to upload a memory!
Share A Memory
Send Flowers
Plant a Tree