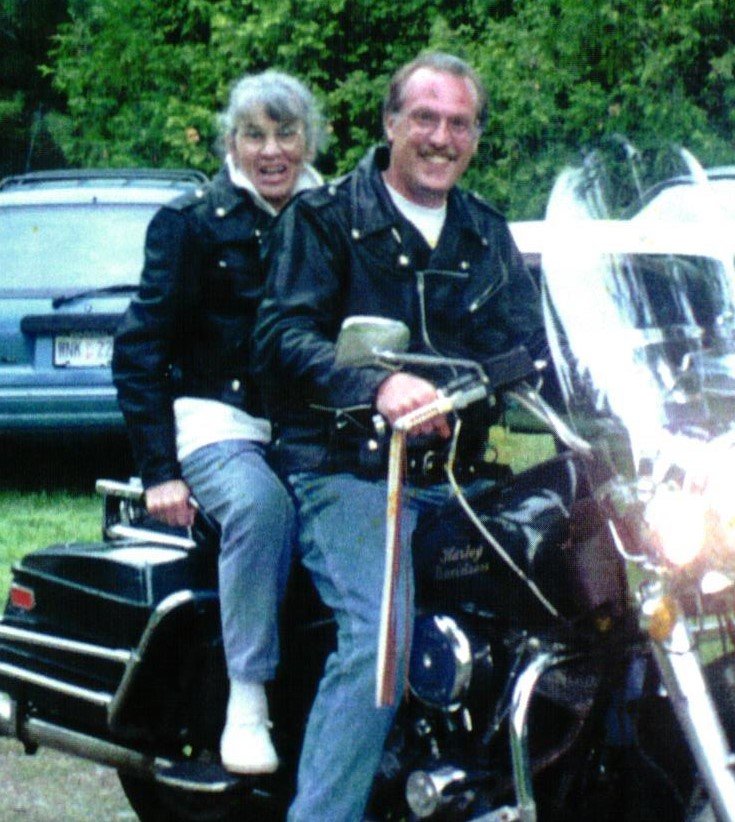 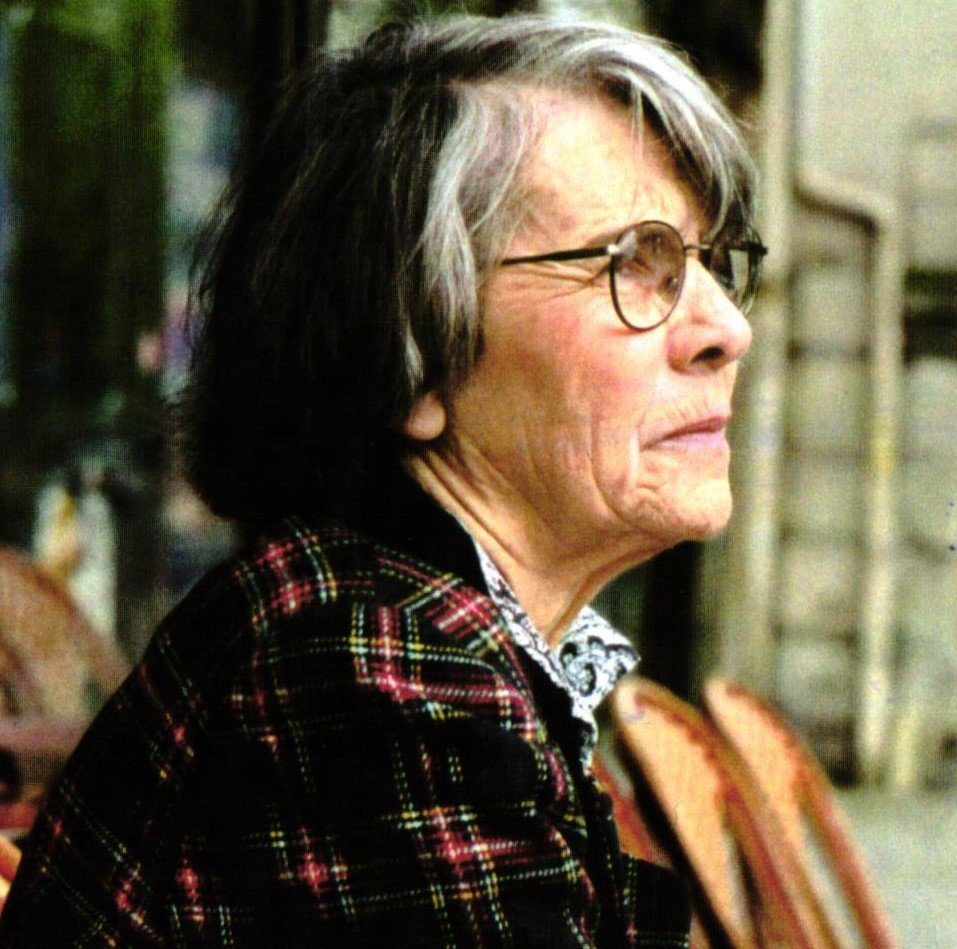 Please share a memory of Marie to include in a keepsake book for family and friends.
View Tribute Book
Dansville – Marie-Josephe Jordan will be missed by her four children, Patricia (Walt) Washer of Dansville, Bruce (Suzie) Jordan of Aiken, SC, Jeff (Kim) Jordan of Evergreen, CO and Ron (Dawn) Jordan of Berne, NY; her eleven grandchildren and many great-grandchildren. She died on July 21, 2021 at the age of 97. Marie’s life was filled with adventure. She was born in Tours, France on May 9, 1924 where she lived in Beauverger and then in Champeaux with her two sisters, Monique and Sabine and her two brothers, Patrick and Jacques. Her grandfather Mathieu was a well-known engineer who taught Mr. Eiffel. Her father Hubert Multzer O’Naghten, was in the oil refining business. As a very young adult, Marie was involved in the French underground and met her husband, a logistics specialist in France, during World War II. Marie spoke French and German fluently and the young Raymond spoke German and English. The two spoke German together and dated in Paris until the end of the war. In 1945 Marie left from Le Havre on a ship bound for New York. She recalled that there was nothing left of the harbor, everything had been bombed. Leaving destruction behind her, Marie arrived in America ten days later. Marie and Ray were married later that year. The couple resided with Ray’s parents in Richmond Hill, NY and moved to Baldwin on Long Island after Bruce was born. Ray worked in Manhattan for Merchants Refrigerator Company and he took the Long Island Railroad to work every day. In April, 1962 the young family moved to Athol in upstate New York to a mini farm with a lake and cabins to rent. Adirondack living was very different from suburban Long Island! Marie and Ray raised their family along with goats and chickens, rented cabins, and enjoyed country living together. Marie became politically active in Thurman and she also played the organ in St. Cecelia’s Catholic Church in Warrensburg where she taught First Communion. She was a substitute French teacher in the Lake George High School. On July 11, 1996 Ray died leaving his French bride to care for the property. She finally sold the house and land to live with several of her children. Her work ethic, vibrant faith, and spark for life will be missed by all who knew her. Marie’s family and friends are invited to attend a Mass of Christian Burial at 11am on Tuesday August 10, 2021 at Sacred Heart Church in Perkinsville. Interment will take place at a later date at Reynolds Cemetery in Johnsburg, NY. Contributions in memory of Marie-Josephe Jordan may be made to the Vincent House, 310 Second Ave., Wayland, NY 14572.

Share Your Memory of
Marie
Upload Your Memory View All Memories
Be the first to upload a memory!
Share A Memory
Send Flowers
Plant a Tree