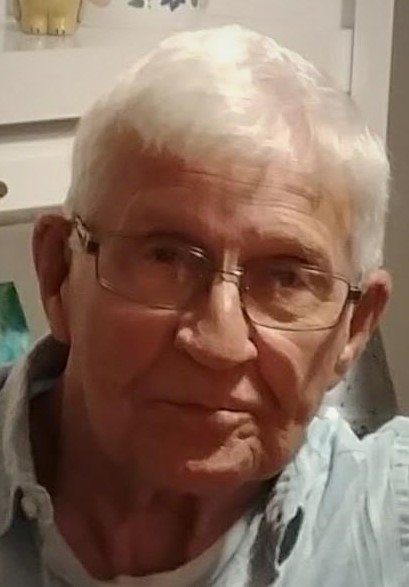 Obituary of Daniel B. Sick

Please share a memory of Daniel to include in a keepsake book for family and friends.
View Tribute Book
Wayland – Daniel B. Sick, 83 years of age, passed away early Thursday morning August 5, 2021 at his home. Danny was born December 17, 1937 in Atlanta the son of Daniel J. and Thelma K. (Bergman) Sick. He grew up in Atlanta and graduated from Wayland Central School in 1955. Danny and Dorothea “Dottie” Conrad were married September 13, 1958 and together celebrated over 62 years of marriage. They built a house in Wayland and have resided there ever since. Danny’s employment career spanned a couple different areas throughout his life. Initially he was employed at Boggs Manufacturing in Atlanta; after that he sold cars for McKelvey Ford in Wayland for several years; for 28 years, Danny owned and operated the Mt. View Inn in Atlanta where he loved to visit, chat with all and reminisce whenever he could. Danny’s hobbies were many as he enjoyed hunting, fishing, shooting skeet and trap and driving nothing but Ford vehicles. He loved mowing the lawn and had a sweet tooth of sorts as he enjoyed Reeses, Tootsie Rolls, Klondike Bars and chocolate milk, along with fried bologna!! Danny was a lifetime fan of the Buffalo Bills, Chicago Cubs and Syracuse Basketball as well as a NASCAR fan with Mark Martin being his favorite driver. Danny was predeceased by his parents, Daniel and Thelma Sick; in-laws: Alice Merkle, Janice Conrad, John (Jack) Conrad, Jeannette McKee, David Conrad, and Elizabeth Conrad. He is survived by his wife Dottie Sick of Wayland; his children: Michael Sick (Michele Smith) of Wayland, Jeffrey Sick (Domina Forte) of Atlanta and Mary Sick of Atlanta; his grandchildren: Monica, Vanessa, James, Natasha, Dylan, Jonathon, Mariah, Mark, Gabrielle and Noah; 5 great-grandchildren; his brother, Ronald Sick of Atlanta; his nephew Steven (Rhonda) Sick of Cohocton; in-laws: Helen Milton, Anthony J. Conrad, Anita Pragle (Bill Leuvelink), Rosemary Maher, Ann Wheaton, Jim Conrad, and Mary (Jim) Williams of Perkinsville; Dick Merkel, Jeanette Conrad, and Gerald McKee along with many nieces and nephews. Danny’s family and friends may call Tuesday August 10, 2021 from 4-7pm at St. George-Forsythe Funeral Home, 109 West Naples St., Wayland. Danny’s funeral service will be Wednesday at 11am at the funeral home. Contributions in memory of Daniel B. Sick may be made to the Vincent House, 310 Second Ave., Wayland, NY 14572 or to the Shriners Children & #39 Hospital, 2900 Rocky Point Drive, Tampa, FL 33607.

Share Your Memory of
Daniel
Upload Your Memory View All Memories
Be the first to upload a memory!
Share A Memory
Send Flowers
Plant a Tree