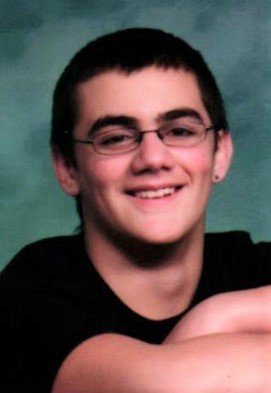 Please share a memory of James to include in a keepsake book for family and friends.
View Tribute Book
Atlanta – James G. Adams, 26 years of age passed away Monday August 9, 2021. James was born June 30, 1995 in Dansville, the son of James E. Adams Jr. and Bonnie Short. He grew up in and has remained a life resident of the Atlanta area. James graduated from Randolph Free Union Academy in Randolph, NY. He loved fishing, riding motorcycle, hunting with his dog and especially spending time with his children, James and Emma. James was pre-deceased by his grandfather, Richard Short; his uncles Greg Adams and Ricky Short; his niece, Aurora Shanks and a cousin Johnathon Short. He is survived by his children, James and Emma; his father, James E. Adams Jr. of Atlanta; his mother Bonnie (Jerry) Yingling of Angelica; his siblings, Holly Adams (Nathan Mingolelli) of Camillus, Misty Shanks (Gonzo) of Angelica and Devan (Alex) DiFrancesco of OH; his grandparents, James and Sandra Adams of Dansville and Donna Short of Wayland; along with several aunts, uncles, cousins that were very close to him; and nieces and nephews. James’ family and friends are invited to his memorial service on Thursday August 19th, 2021 at 2pm at St. George-Forsythe Funeral Home, 109 West Naples St., Wayland.