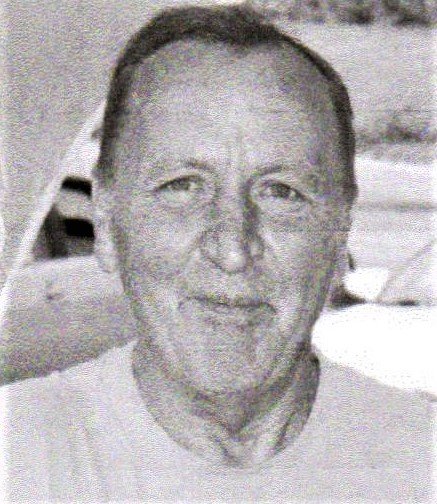 Please share a memory of Robert to include in a keepsake book for family and friends.
View Tribute Book
Wayland – Robert John Monahan, 72 years of age, passed away Wednesday morning, August 11, 2021 at his home in Wayland. Bob was born November 22, 1948 in Wayland the son of Robert H. and Alberta (Recktenwald) Monahan. He grew up in and has remained a life-long resident of the Wayland area. Bob graduated from Wayland Central School and then joined the carpenter’s union out of Rochester. Bob worked for himself most of his life and also traveled for FEMA during any rebuilding project due to catastrophes. He enjoyed his trade and was a very good carpenter. Bob’s hobbies were many! He loved painting pictures for family members and friends; enjoyed fishing; and loved talking to people as his sense of humor made many laugh! He served in the Army Reserves; was a member of the Wayland American Legion and Wayland Rod-n-Gun Club as well. Although some of his family are Bills fans, Bob was an avid Miami Dolphins fan! Bob was pre-deceased by his parents, Robert H. and Alberta Monahan; and a nephew, Tom Bartlett. He is survived by his sisters, Donna Bartlett (Ron Zimmerman) of Springwater, Cheryl (Robert) Scott of Wayland and Linda (Jon) Pitt of Lima; his step children, Jo Marie (Tom) Harter of Rochester and Kevin (Dawn) Didas of Cohocton; along with many nieces and nephews. Bob’s family and friends may call Monday August 16, 2021 from 4-7pm at St. George- Forsythe Funeral Home, 109 West Naples St., Wayland. A Mass of Christian Burial will be celebrated for Bob on Tuesday August 17, 2021 at 11am at St. Joseph’s Church, 206 Fremont St., Wayland. Contributions in memory of Robert J. Monahan may be made to the Vincent House 310 Second Ave., Wayland, NY 14572 or to the American Cancer Society, P.O. Box 22478, Oklahoma City, OK 73123.