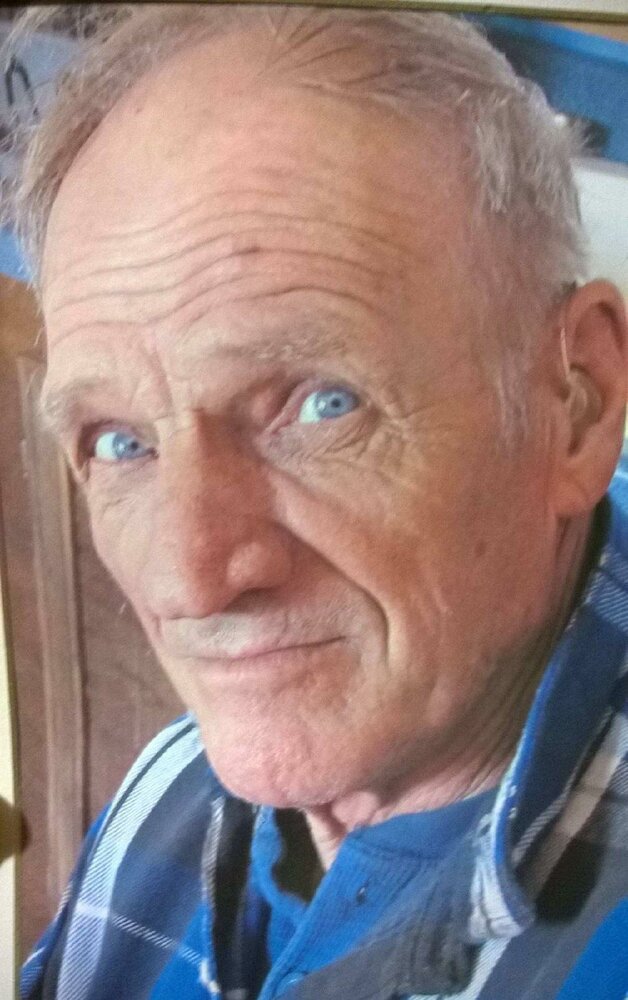 Please share a memory of Gerald to include in a keepsake book for family and friends.
View Tribute Book
Wayland – Gerald F. La Clair, 84 years of age, passed away Saturday morning, November 20, 2021 at his home. Gerald was born August 27, 1937 in Ellenburg Center, NY the son of Austin and Alice (Barcomb) La Clair. He grew up in Ellenburg Center, resided in Utica and Rochester for a period of time and settled in the Wayland area 57 years ago. Gerald and Shirley Bosley were married September 28, 1956 and together celebrated over 54 years of marriage prior to Shirley passing away in 2010. Gerald was self-employed most of his life owning and operating La Clair Roofing with his sons. His hobbies were many as he enjoyed racing cars when he was younger; hunting; fishing; working on cars; traveling to Florida, New Mexico, California, Texas and other places throughout the United States. He also enjoyed going back up to the North Country where he grew up! Gerald also loved to spend time with his family. He will be dearly missed by all his family and friends. Gerald was pre-deceased by his parents Austin and Alice La Clair; his wife, Shirley La Clair; his brothers, Gaylord and Leonard La Clair; his sisters, Leda La Clair, Freida Byers and Wilma Loudermilk. He is survived by his children, Gerald La Clair Jr., Clint (Cathleen) La Clair, Cynthia (Richard Jr.) Averill, Collette La Clair and Joseph La Clair; 12 grandchildren; 21 great-grandchildren; his sister Lorraine Rupp; his brother, Donald (Rose Mary) La Clair; along with several nieces and nephews. Gerald’s funeral services will be private at the convenience of his family.

Private and at the convenience of his family.
Online Memory & Photo Sharing Event
Online Event
About this Event

Share Your Memory of
Gerald
Upload Your Memory View All Memories
Be the first to upload a memory!
Share A Memory
Send Flowers
Plant a Tree