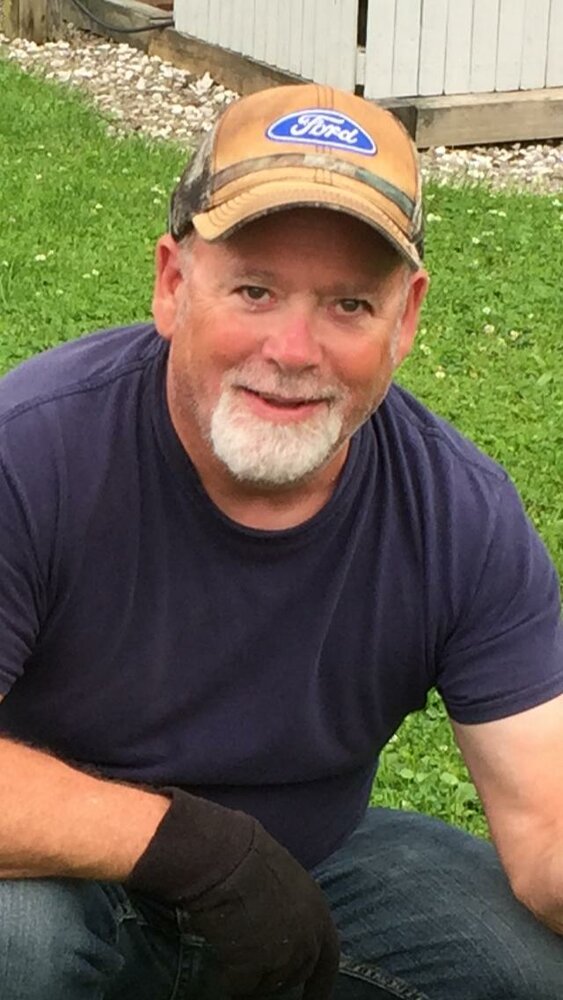 Please share a memory of Leonard to include in a keepsake book for family and friends.
View Tribute Book
Cohocton – Leonard F. Smith, 58 years of age, passed away late Wednesday evening, January 12, 2022 at Strong Memorial Hospital in Rochester. Leonard was born in Wayland December 18, 1963 the son of Richard and Carleen (Cooley) Smith. He grew up in Cohocton and has remained a resident there his entire life. Leonard has worked as a machine operator for the Gunlocke Company in Wayland for over 38 years. Leonard and Kim Sick were married September 10, 1983 and together have celebrated over 39 years together. They were always together! He loved to mow lawn and tinker around his shop and always drove a nice truck that he meticulously kept clean! However it was his family that he was most proud of; his wife, children and most recently his 3 grandsons; he will be dearly missed by them. Leonard was pre-deceased by his parents, Richard and Carleen Smith; his sister June Smith; and brother in law, Tim Smith. He is survived by his wife, Kim Smith of Cohocton; his children, Jonha Smith (Shane Saddlemire) of Odessa, Stephanie (Jon) Weldy of Atlanta and Nathan Smith (Amanda Martin) of Cohocton; his grandsons, Kyler, Kasen and Weston; his siblings, Rick (Mary) Smith of SC, Doreen (Darwin) Bacon of Canaseraga, Melody Smith of Wayland, Jackie (Denny) Cromp of Dansville and Bonnie (Bill) Galton of Wayland; his brother in law Tom Smith of Wayland; several nieces and nephews; and his dog Gander and cat Chloey. At this time there are no funeral services planned for Leonard. A celebration of life will take place at a later date.

No funeral services scheduled at this time, however a celebration of life will take place at a later date.
Online Memory & Photo Sharing Event
Online Event
About this Event

Share Your Memory of
Leonard
Upload Your Memory View All Memories
Be the first to upload a memory!
Share A Memory
Send Flowers
Plant a Tree