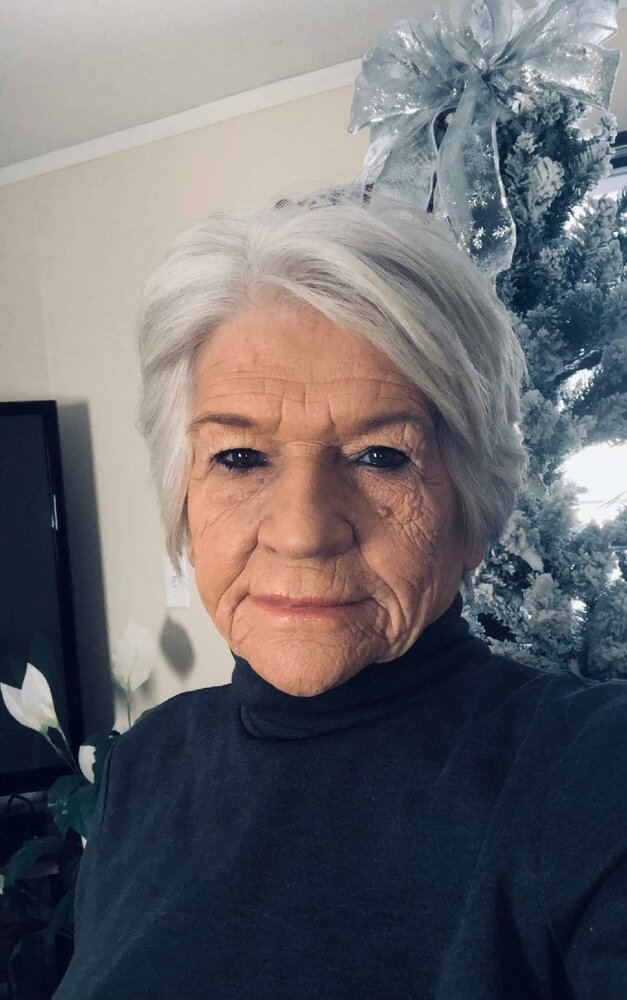 Please share a memory of Judy to include in a keepsake book for family and friends.
View Tribute Book
Wayland – Judy A. (LeVesque) (Moir) Gaedeke – 79 years of age, passed away late Saturday afternoon, January 22, 2022 at her home in Wayland. Judy was born September 7, 1942 in Presque Isle, ME the daughter of Percy and Addie (Babbin) LeVesque. Judy has resided in several different areas throughout her life including, Avoca, Naples, Atlanta, Dansville, LoonLake, Wayland, Nunda, Virginia for over 10 years and back to Wayland for the past several years. Her employment included years at Gunlocke; owning and operating the Hair Draft Salon and Tan in Virginia and finally as an assistant manager at Family Dollar in Stuarts Draft, VA. Judy was first married to Galen “Dale” Moir who passed away in 1973 and she then married John Gaedeke who passed away in 2002. Her hobbies were many. She loved her flowers; gardening; watching birds; spending time in the sun and at the beach; and not to forget all of her pets throughout the years. Mostly though, Judy enjoyed spending time with her family. Judy and Ronald Snyder met each other and have had a loving companionship for over 13 years (however Ron thought it was 10 years and often had to be corrected!). They enjoyed each other’s company and she loved to take daytrip excursions and travel with her “bestie!” Judy was pre-deceased by her parents; Percy and Addie LeVesque; her siblings, Rodney LeVesque, Robert P. LeVesque, Gary LeVesque, Sandra Gilbert, Wayne LeVesque and Roger LeVesque. She is survived by her loving companion, Ronald Snyder of Atlanta; her children, Gail Sick (Steve Kota) of Cohocton, Dale Moir of Troutman, SC, David (Terri) Moir of Atlanta, Lori (Bob) Stauffer of Stuarts Draft, VA, Jeff (Judi) Moir of Portageville, Vicki (Allen) Webster of Dansville, Mark (Jessie) Gaedeke of Bloomfield; her step-daughter, MK Gaedeke Roland of Williamson; her Virginia daughter, Patti Boyd and her family; many grandchildren and great grandchildren; her siblings, Carlton LeVesque of Wayland, Robert “Bid” LeVesque of Atlanta, Carol “Cubby” Campbell of Wayland, Milton (Nancy) LeVesque of North Cohocton, Kenneth LeVesque of Canandaigua, Ruth LeVesque (Carl Hoffman) of Arvada, CO and David “Putter” (Tina) LeVesque of Cohocton; along with many nieces and nephews. At this time there are no funeral services planned. A celebration of Judy’s life will take place later in the year. Contributions in memory of Judy A. Gaedeke may be made to the Hornell Humane Society, 7649 Industrial Park Rd., Hornell, NY 14843 or to the American Cancer Society, PO Box 22478, Oklahoma City, OK 73123.

A Memorial Tree was planted for Judy
We are deeply sorry for your loss ~ the staff at St. George Stanton Funeral Home
Join in honoring their life - plant a memorial tree
Online Memory & Photo Sharing Event
Online Event
About this Event

Share Your Memory of
Judy
Upload Your Memory View All Memories
Be the first to upload a memory!
Share A Memory
Send Flowers
Plant a Tree