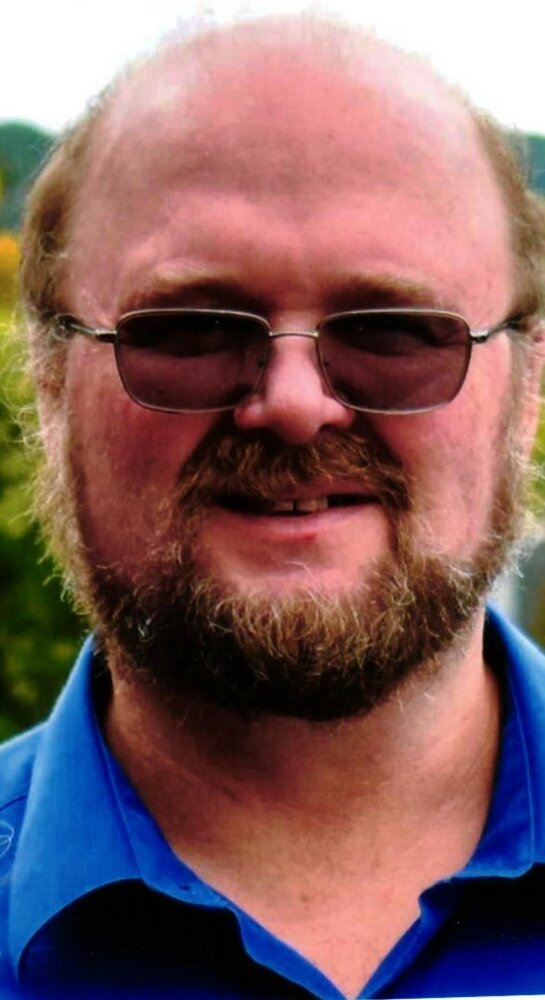 Obituary of Thomas A. McDonald Jr.

Please share a memory of Thomas to include in a keepsake book for family and friends.
View Tribute Book
Wayland – Thomas A. McDonald Jr., 61 years of age, passed away Thursday afternoon February 24, 2022 at Buffalo Center for Nursing and Rehabilitation. Tom was born December 13, 1960 in Wayland the son of Thomas A. McDonald Sr. and Frances Amato. He grew up in Wayland and was a 1978 graduate of Wayland Central School. Tom then served his country in the United States Air Force from 1979 until his honorable discharge in 1983. He moved to Florida and resided there for a few years. While on vacation back in Wayland, he met Lisa Clark and “there was no moving back!” They wed December 22, 1989 and together have celebrated over 32 years of marriage. Tom was employed as a Radio Frequency Engineer for R.C.C. Consultants out of Harrisburg, PA. His hobbies were many. He enjoyed riding motorcycles; astronomy; camping locally and driving through Letchworth Park (he especially loved the waterfalls); any type of music, (except Country!), especially Led Zepplin and ice cream (albeit the same kind every time!); and he was an avid photographer. Tom had a phenomenal memory and was full of knowledge and shared it whether you wanted to hear about it or not! He will be dearly missed by all his family and friends. Tom was pre-deceased by his infant brother, Michael McDonald; and his step-father, Dale Gielen. He is survived by his wife of over 32 years, Lisa McDonald of Wayland; his father Thomas A. Sr. (Pat) McDonald of Wayland; his mother, Frances Gielen of Springhill, FL; his siblings, Bob McDonald (Brenda Thorpe) of Wayland, Tim (Kim) McDonald of MD and Tammy (Chris) Owens of FL; his step-siblings, Danny Dean and Lori (Steve) Freberg all of Wayland; his in-laws, Tarrie (Tom) Kiesl of Wayland, Jim (Beth) Clark of Dansville and Sandy (Jeff) Chapman of Wayland; his aunts, Waneeta (Terry) Davis of Perkinsville, Sandy Bell of Wayland, Rosanne McCaslin of Woodhull and Janet Thurston of Wellsville; several nieces, nephews, grandnieces and grandnephews; and his six God-Children, Christopher McDonald, Micheal Morphy, Dakota Tarbell, Noah Matter, and Joshua and Kayla Casey; and not to be forgotten, his dog Bella and cat Princess! Tom’s family and friends are invited to call Friday March 4, 2022 from 11-1pm at St. George-Forsythe Funeral Home, 109 West Naples St., Wayland. Tom’s funeral service will be Friday at 1pm at the funeral home. A Celebration of Tom's life will continue at the Wayland Fire Department after the funeral service. Memorial contributions may be made to the Alzheimer's Association Rochester & Finger Lakes Region Chapter, 435 E Henrietta Rd, Rochester, NY 14620.