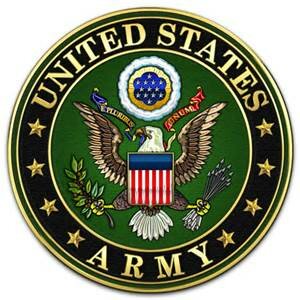 Please share a memory of William to include in a keepsake book for family and friends.
View Tribute Book
Atlanta – William R. Brandenberger, “Billy” - 45 years of age, passed away Sunday April 3, 2022 at Buffalo General Medical Center. Billy was born February 14m, 1977 in Norristown, PA the son of Horace “Bud” and Agnes (Adama) Brandenberger. Billy grew up in Ambler, Pennsylvania and was a 1996 graduate of Wissahickon High School. Upon graduation from high school, Billy served his country in the United States Army from 1996 until his retirement in 2012. While not deployed, Billy resided at Ft. Benning and Ft. Stewart in Georgia. Billy and Teri Hester were married December 23, 2002. Billy was pre-deceased by his father, Horace “Bud” Brandenberger and his daughter, Jordan L. Brandenberger. He is survived by his wife, Teri R. Brandenberger of Savannah, GA; his son, Tristan G. Brandenberger; his mother, Agnes Brandenberger and several siblings. Funeral services for Billy will be at the convenience of his family

Billy's funeral service will be at the convenience of his family.
Online Memory & Photo Sharing Event
Online Event
About this Event