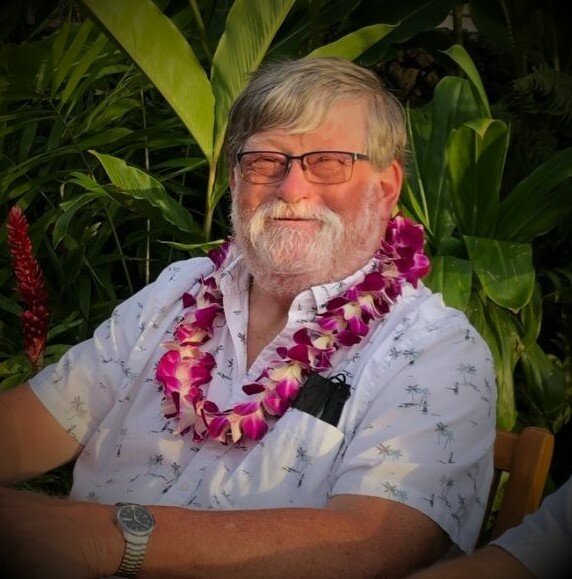 Please share a memory of Sylvester to include in a keepsake book for family and friends.
View Tribute Book
Wayland – Sylvester F. Rauber Jr., 70 years of age, passed away early Tuesday morning, April 26, 2022 at his home in Wayland. Sylvester was born June 1, 1951 in Wayland the son of Sylvester F. Sr. and Lunette (Swann) Rauber. He grew up in and has remained a life resident of the Wayland area. He served his country in the United States Navy during the Vietnam War and was a volunteer firefighter for the Perkinsville Fire Department. He was an active member with the Wayland American Legion Post # 402. Sylvester and Catherine “Katie” Calhoun were married August 26, 1978 in Naples and have celebrated over 43 years of marriage together. Throughout the years, Sylvester was employed at Foster Wheeler Energy Corporation and at Groveland State Correctional Facility retiring from there after 20 years. Sylvester was a hard worker and had a second job at Noyes Memorial Hospital for many years, often leaving one to go to the other. Sylvester enjoyed working on cars, camping, attending Buffalo Bills games and mostly spending time with his children and grandchildren. He also loved to travel as he and Katie enjoyed trips to Maui and Washington. He was a special man loved by many and a friend to anyone he met. Sylvester was pre-deceased by his parents, Sylvester Sr. and Lunette Rauber; his brother, Donald Rauber and sister, Theresa Loveland. He is survived by his wife of over 43 years, Katie Rauber of Wayland; his children, Cynthia (Chuck) Brassell of CO, Donald (Rachel) Rauber of Honeoye Falls and Caitlin (Nicholas) Clawson of WA; his grandchildren Jessica, Lillianna, Damian and Norah; his brother, Francis (Anneliese) Rauber of NM, his sister, Jean Perrin of Victor; his sister-in-law Pat Calhoun of Penn Yan; his brother-in-law Vane Calhoun of Naples; along with nieces and nephews. Sylvester’s family and friends may call Friday April 29, 2022 from 4-7 pm at St. George-Forsythe Funeral Home, 109 West Naples St., Wayland. A graveside service will take place Saturday April 30, 2022 at 1pm at St. Joseph’s Cemetery in Wayland. Contributions in memory of Sylvester F. Rauber Jr. may be made to the Vincent House, 310 Second Ave., Wayland, NY 14572.

Share Your Memory of
Sylvester
Upload Your Memory View All Memories
Be the first to upload a memory!
Share A Memory
Send Flowers
Plant a Tree