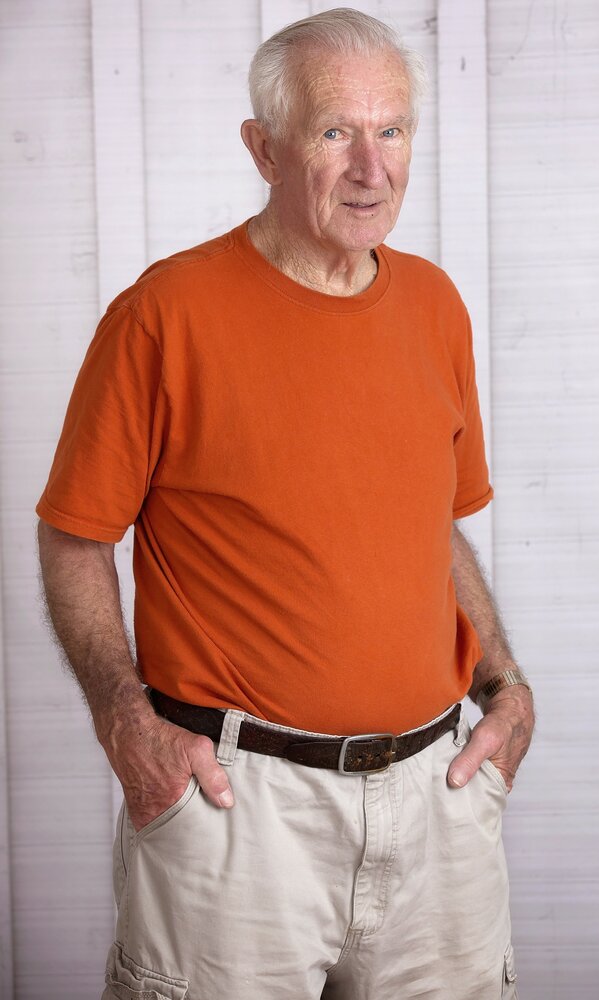 Please share a memory of Donald to include in a keepsake book for family and friends.
View Tribute Book
Wayland – Donald L. Wilson Sr., 89 years of age, passed away early Sunday morning July 3, 2022 at his home in Wayland. Don was born January 20, 1933 in Wayland the son of Sidney and Lena (Inscho) Wilson. He grew up in Wayland and has remained a life resident of the Wayland area. Don was employed at the Gunlocke Company for over 40 years retiring many years ago. Don and Joyce (Kimbel) Mitchell were married October 27, 1973 at the Wayland United Methodist Church. Together they have celebrated over 48 years of marriage. Don’s hobbies were many. He enjoyed camping, tinkering and fixing almost anything, dancing, watching movies and especially decorating for the holidays. Mostly though he loved spending time with his family at various get-togethers and camp fires. Don was pre-deceased by his parents, Sidney and Lena Wilson; a daughter, Becky Larkin; a son in law, Bradley Hively; his brothers, Harold, Tom and Theodore Wilson; his sister, Betty Wray; and great-granddaughter, Ember. Don is survived by his wife, Joyce Wilson of Wayland; his children, Sandra Hively of Corning, Margo Jarvie of NC, Donald Wilson Jr. (Carolyn) of Cohocton, Terry Wilson of Rochester, Greg (Cheryl) Wilson of Victor, Cindy (Fred) DeCoste of Rochester, Donna Bertalon of SC, Diane (Michael) Lounsberry of Greenwood, Ginger (Ron) Garrison of Wayland; 34 grandchildren; 68 great-grandchildren; and several great-great grandchildren. Don’s family and friends may call Thursday July 7, 2022 from 5-7pm at St. George-Forsythe Funeral Home, 109 West Naples St., Wayland. Don’s funeral service will be Friday July 8, 2022 at 2pm at the funeral home. Committal prayers and interment will take place immediately following at the Wayland Village Cemetery. Contributions in memory of Donald L. Wilson Sr. may be made to the Vincent House, 310 Second Ave., Wayland, NY 14572. Please visit www.stgeorgefuneralhome for online condolences.