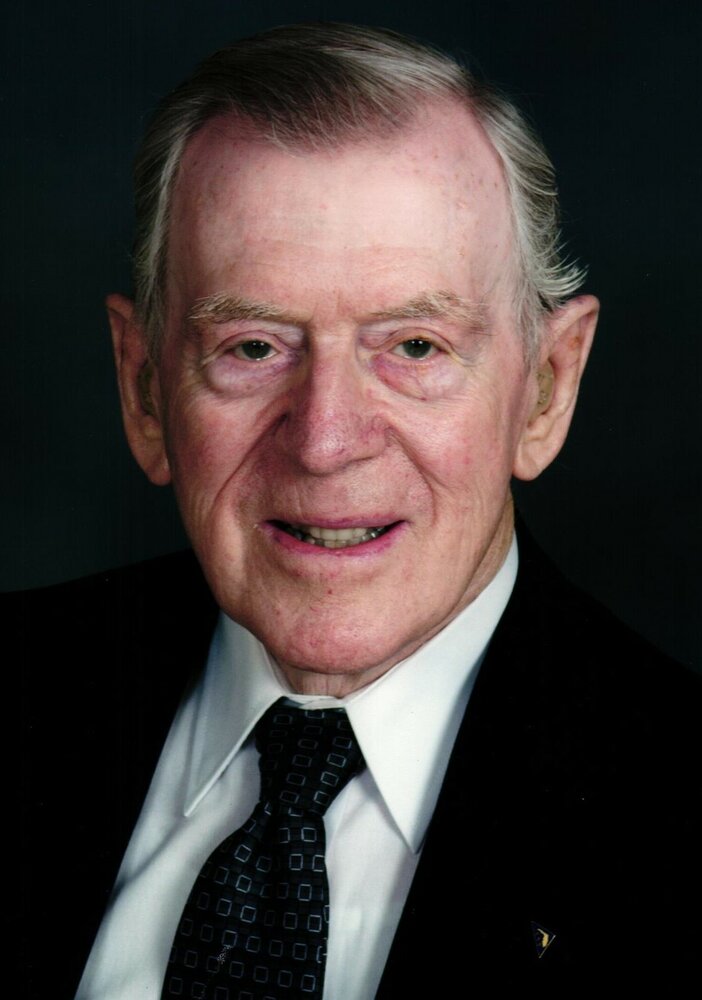 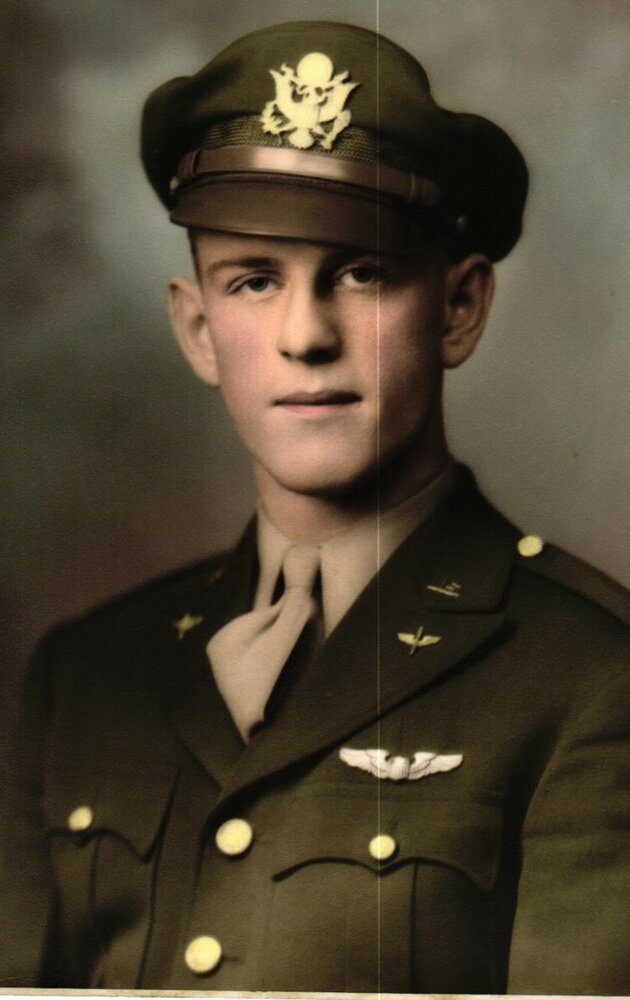 Please share a memory of Nathan to include in a keepsake book for family and friends.
View Tribute Book
Wayland – Nathan F. Ferry, passed away on January 1st, 2021 from complications of Covid-19. He was 5 months short of his 100th birthday. Nathan was born on Flag Day 1921 the son of Hope and Clair Ferry of Wayland. He attended Wayland Central High School, was active in sports and played trombone in the town band. After graduation he worked with his father at Ferry’s Garage in Wayland. In 1942 Nathan enlisted in the Army Air Corp Cadet Program and served during WWII as a pilot and flight instructor. In April of 1944 he married Doris E. Kurtz from Dansville. Nathan earned an Applied Science Degree from the Rochester Institute of Technology in 1960. He went to work for Bausch and Lomb as a design engineer. After several years of commuting he reluctantly moved his family to Rochester in 1966. As an engineer Nathan did project work on the contact lens, the intra ocular lens, fiber optic medical scopes and spy cameras to name a few. Second only to his family, Nathan was most proud of being an engineer. Nathan was pre-deceased by his father and mother, Hope and Clair; his wife, Doris; his daughter, Clare Ann and his sister, Janet Jones. Nathan is survived by his sons, N. Kurt Ferry and his wife Joan of Ramsey, MN and Keven Ferry and his wife Michaela of Sidney Island British Columbia; his grandsons, Matthew, Michael and Blake; and 7 great-grandchildren. Nathan’s family and friends are invited to a Mass of Christian Burial on Wednesday August 3, 2022 at 10am at St. Joseph’s Church in Wayland. Committal prayers, military honors and interment will take place immediately following at St. Joseph’s Cemetery in Wayland.

Share Your Memory of
Nathan
Upload Your Memory View All Memories
Be the first to upload a memory!
Share A Memory
Send Flowers
Plant a Tree