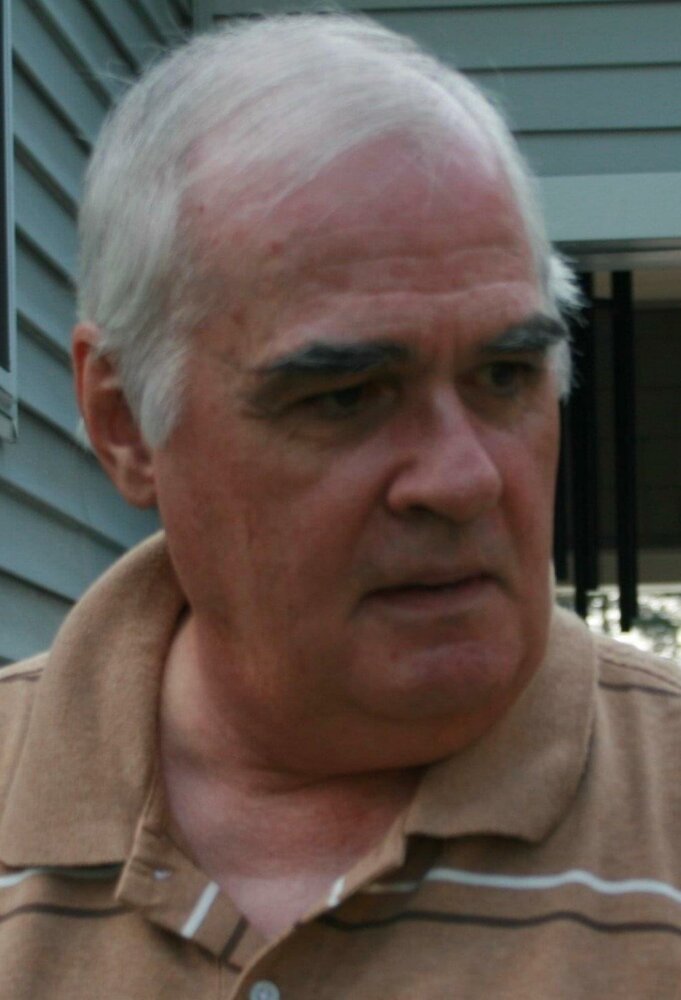 Please share a memory of Ronald to include in a keepsake book for family and friends.
View Tribute Book
Wayland - Ronald Lee Glassbrook, 75, passed away Wednesday, August 3rd, 2022 at Noyes Memorial Hospital. He was born September 2nd, 1946, the second son of Neil and Lucille Glassbrook. Ron attended Wayland Central School and then graduated from SUNY Albany. He worked for a time at Travelers Insurance Company in New York City while living in Ossining, NY. In his early life, Ron enjoyed fishing, playing softball, and bike riding. In the early 1970s, Ron and his family lived in the Kingston/Saugerties area of New York. He played the trumpet and sang in a band. Ron then went on to The Culinary Institute of America in Hyde Park, and became the head chef at the historical Beekman Arms in Rhinebeck, New York before moving back to Wayland in the mid-1980s. In his later years, Ron withdrew from his family and society due to his addiction to alcohol. Ron is survived by two sons and one grandchild: Daryn and Christine Glassbrook and their child of Mobile, Alabama; Jarret Glassbrook of Jersey City, New Jersey; Ron was married for 13 years to Phyllis Klein Reer of Highland, New York with whom he remained close friends throughout his life. Also surviving are five siblings and their families: Neil and Sally Glassbrook of Pittsford, New York; Richard Glassbrook and Carol Boquist of Laurel, Maryland; John Glassbrook and Julie Cook of East Lansing, Michigan; Norman Glassbrook and Sally VanWert of Chapel Hill, North Carolina and Dawn and Jerry Kiesl of Wayland, New York; along with 8 nieces and 7 nephews. Any funeral services for Ron will be held at the convenience of his family later in the year.

To be later in the year at the convenience of his family.
Online Memory & Photo Sharing Event
Online Event
About this Event

Share Your Memory of
Ronald
Upload Your Memory View All Memories
Be the first to upload a memory!
Share A Memory
Send Flowers
Plant a Tree