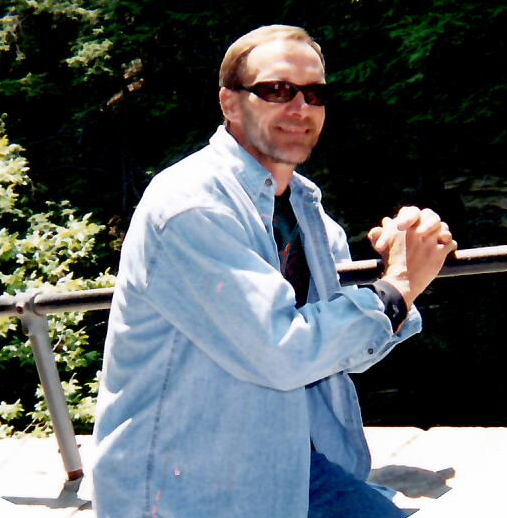 Please share a memory of David to include in a keepsake book for family and friends.
View Tribute Book
Dansville – David C. Kuhn, 63 years of age, passed away Wednesday afternoon, August 24, 2022 at his home in Dansville. Dave was born March 5, 1959 in Charleston, SC. Dave was a graduate of Dansville Central School and resided in the Dansville area most of his life. He went to BOCES for auto body training and after graduation he worked at several body shops. Dave worked at The Gunlocke Company in Wayland for a few years as a drawer fitter and he also drove truck in Virginia for one year. In 1987, Dave began his own general contracting company, Kuhn Contracting and spent 33 years working in the Dansville area making many friends along the way. In 2004 Dave and his fiancée Carol Nolan built their new home together finishing it in 4 months. Dave spent most of his off time at home working with Carol on their many outdoor projects and hobbies that included building bird houses, working on flower beds and rock gardens. Dave and Carol also liked hiking, motorcycling, snow plowing and taking small trips together. Dave was pre-deceased by his mother and step-father, Beverly (Millen) and Harold “Bob” Owens; his fiancée of 15 years, Carol J. Nolan; and a brother, William Smith. Dave is survived by his father and step-mother, David and Susan Kuhn of Dansville; his siblings, Robert L. (Karen) Owens of Arkport, Robin Jacobs of Wayland, Catherine Smith of PA, Harold Jr. “Robbie” Owens of NE, Joanne Kuhn of FL, George Kuhn of Dansville, James (Paula) Smith of Conesus and Michael Kuhn of TX; his step children, Robert Burley of NC, Tina Burley of Dansville and Halie Marcantel of LA; along with aunts, uncles, grandchildren, nieces, nephews and cousins. Dave’s family and friends may call Saturday September 10, 2022 from 2-4pm at St. George-Forsythe Funeral Home, 109 West Naples St., Wayland. Interment will be at Abshire Cemetery , Abshire, Louisiana with his fiancée Carol who passed away September 27, 2019. Contributions in memory of David C. Kuhn may be made to the American Cancer Society, 1120 S. Goodman St, Rochester, NY 14620 or to the Livingston County Humane Society, 5 Genesee St., Avon, NY 14414.

Share Your Memory of
David
Upload Your Memory View All Memories
Be the first to upload a memory!
Share A Memory
Send Flowers
Plant a Tree