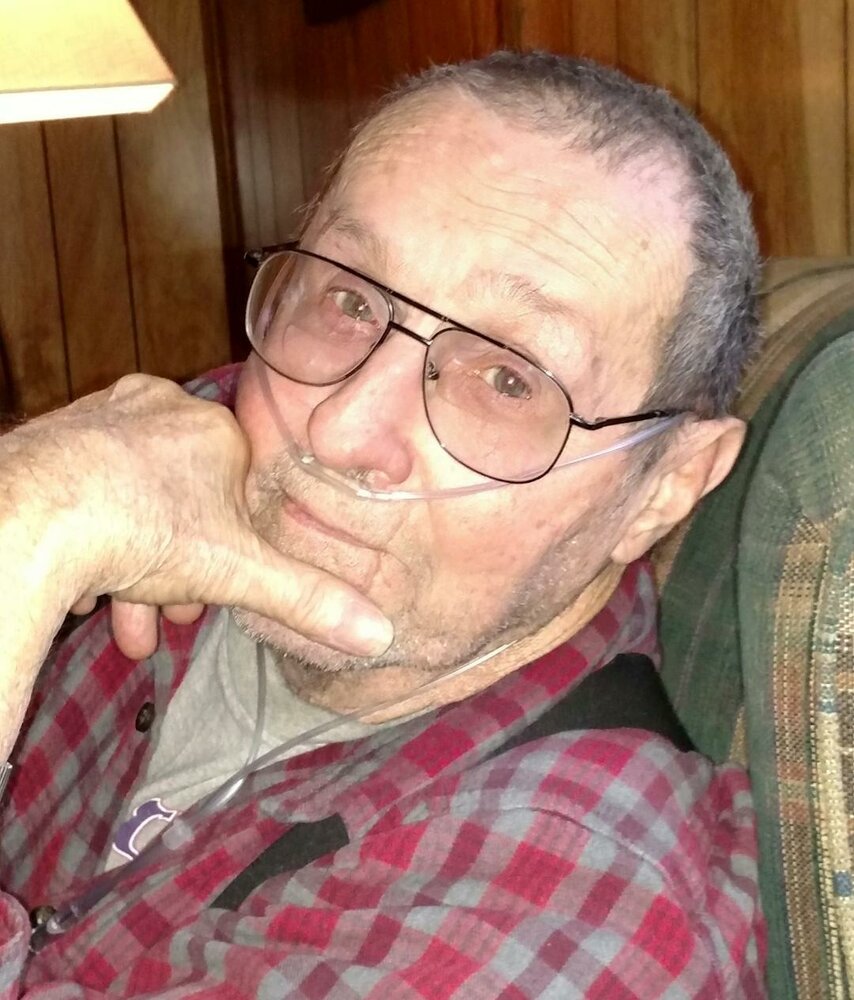 Please share a memory of James to include in a keepsake book for family and friends.
View Tribute Book
Canaseraga – Rochester – James M. Nelson, 81 years of age, passed away peacefully after a hard-fought battle with COPD, late Sunday evening, November 6, 2022 at the Vincent House in Wayland. Jim was born September 12, 1941, in Missouri Valley, IA the son of Russell and Sina Mae (Conyers) Nelson. He resided in Iowa, Nevada, California and Rochester, NY for a few years. Approximately 30 years ago Jim moved to the Canaseraga / Birdsall area where he has resided ever since. Jim was a skilled mason and owned and operated his own company, Jim Nelson Masonry. He was based in Rochester, however he worked all over the country. Jim served his country in the United States Navy with the Sea Bees from 1959-1962. He was a member of the Canaseraga American Legion and enjoyed hanging out at the bar having a beer and watching football with the guys. Jim enjoyed hunting, snowmobiling, playing cards, computer games and laughing and joking with his friends and family. He was an easy going, generous person, with a great sense of humor, and a big heart who will be missed by his family and numerous friends. Jim was pre-deceased by his parents, Russell and Sina Mae Nelson. He is survived by his son DJ (Jennifer) Nelson of Scottsville; his step-daughter, Ramona McGill of OH; his grandson, Jordan (Rachael) Parker of Washington, DC; his dear friends that he considered daughters and family, Tammy Anspach of Canaseraga, Cathy (Jim) Prentice of Angelica and Kim Truax of Springwater, and many special friends who meant so much to him. Jim’s family will carry out his wishes and celebrate his life privately. Contributions in memory of James M. Nelson may be made to the Vincent House, 310 Second Ave., Wayland, NY 14572 or to the Canaseraga American Legion, 83 West Main St., Canaseraga, NY 14822.

Private and at the convenience of Jim's family.
Online Memory & Photo Sharing Event
Online Event
About this Event