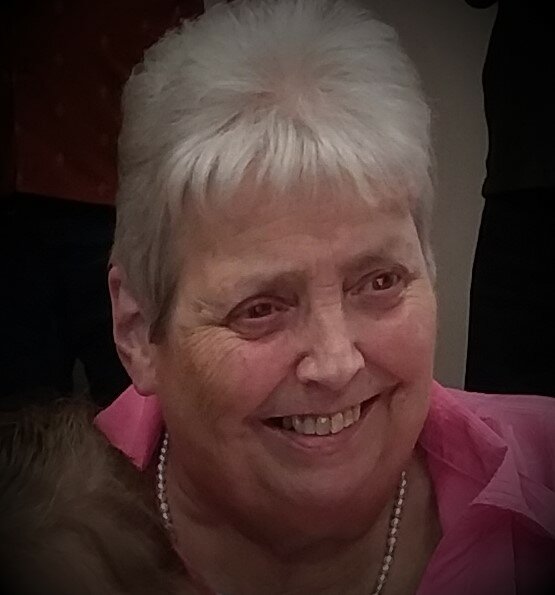 Please share a memory of Joan S. to include in a keepsake book for family and friends.
View Tribute Book
Wayland – Joan S. (Schirmer) Belanger passed away Monday evening, November 7, 2022, 3 hours shy of her 80th birthday after a brief illness. Joan was born November 8, 1942 at the Wayland Hospital, the daughter of Norbert and Rose (Schmidt) Schirmer. She grew up in the Dansville / Perkinsville area. Joan attended St. Patrick’s Catholic grade school, Guardian Angels Catholic grade school and completed her 8th grade graduation from St. Mary’s Catholic School in Dansville. She was a 1960 graduate of Dansville Central School. Joan and Edward Belanger Sr. were married July 27, 1968 and together they celebrated over 39 years of marriage prior to Ed passing away in April of 2008. Joan and Ed lived on Walter Kurtz Road for several years, and then moved to Wearkley Road where she has resided since. Her employment career spanned a couple different areas that included the Rochester Telephone Company for 9 years in Dansville and several years in Geneseo, babysitting and as an owner / operator of Belanger Brothers Gravel and Stone with her husband, Ed. Her hobbies included deer hunting as a younger lady and bowling was a favorite of hers. Joan was in a ladies bowling league since 1960 at Brae Burn in Dansville and then in Hornell. Joan enjoyed getting together with her friends, especially the “Golden Agers.” She was a very caring person and loved surprising people by sending flowers. Countless people and businesses in the local community have received love from Joan in the form of flowers. She enjoyed going to the movies with her nieces. She loved to spend time with her granddaughters, Alexandra and Margaret and they added, her favorite color was blue and her favorite bird was the cardinal. Joan was predeceased by her parents, Norbert and Rose Schirmer; her mother-in-law, Mary Belanger, her husband, Edward Belanger Sr. in 2008; her sister and her husband, Katherine (Donald) Wilson; her brother and his wife, Frank (Laura) Schirmer; her brother-in-law, Joseph Belanger and sister-in-law, Audrey Belanger; and her step-grandson, Corey White. She is survived by her children, RoseMary (William) White Jr. of Wayland, Edward Belanger Jr. of Wayland, Norbert (Melissa) Belanger of Wayland, and Pauline Belanger of Wayland; her granddaughters, Alexandra and Margaret; her brother-in-law, Phillip “Fred” Belanger of TX, her sister-in-law, Betty and Tom Beard of Lakeville, and her sister-in-law, Genene Belanger of Wayland; her step-grandchildren, Amber White of Dansville and Aaron Bonner of Wayland; her step-great grandchildren, Trevor, Emily, Bella and Brooke; along with several nieces, nephews, great-nieces and great-nephews. Joan’s family and friends may call Sunday, November 13, 2022 from 1-4pm at St. George-Forsythe Funeral Home, 109 West Naples St., Wayland. A Mass of Christian Burial will be celebrated on Monday, November 14, 2022 at 11am at Sacred Heart Church in Perkinsville. Committal prayers and interment will take place immediately following at Sacred Heart Cemetery. In lieu of flowers, memorial contributions can be made in Joan S. Belanger’s memory to the Vincent House, 310 Second Ave., Wayland, NY 14572

Share Your Memory of
Joan S.
Upload Your Memory View All Memories
Be the first to upload a memory!
Share A Memory
Send Flowers
Plant a Tree