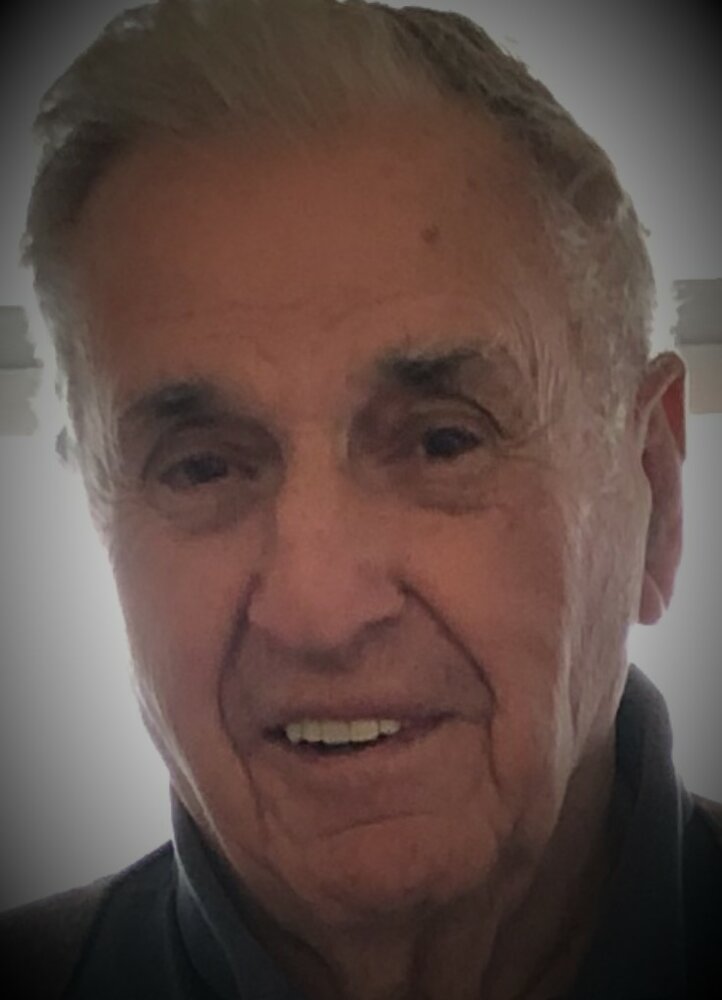 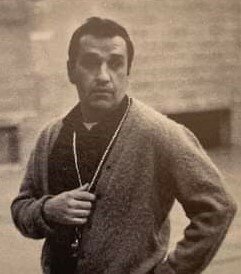 Please share a memory of Ellsworth to include in a keepsake book for family and friends.
View Tribute Book
Cohocton – Ellsworth R. Tripp, “Elsie” – “Coach” – 90 years of age, passed away peacefully late Tuesday morning November 29, 2022 at the Vincent House in Wayland. Elsie was born March 9, 1932 in Cohocton the son of Frank and Leora (Charlton) Tripp. Upon his graduation from John Marshall High School in Rochester he entered the Army during the Korean War from August 15, 1952 until his honorable discharge July 13, 1954. During his tour he was first stationed in Japan and then deployed to Korea as Ski Mounted Infantry and later transferred to a reconnaissance unit as a photographer. Upon his discharge he attained his Bachelor of Arts Degree and Master’s Degree in Physical Education from Ithaca College. He taught at Lima School for a year and over 35 years at Cohocton Central School. Elsie was a leader in the Cohocton Community. He was a Masonic Lodge member, a volunteer fireman, member of the CDC, member of the Cohocton Legion and a former Cohocton Lions Club member. Elsie was the founding member that spearheaded the development of the Cohocton Sports Complex that was built and funded with local and state fundraising efforts. He was very proud of that and continued to donate his time to the operation of the complex “for the kids.” Thousands of high school athletes from all over the state have enjoyed playing at this top notch facility. Throughout his life he was an avid outdoorsman and once he retired he became an enthusiastic golfer. Elsie was pre-deceased by his parents, Frank and Leora Tripp; dear friend of the family and Murray’s partner, Ian Francis; his siblings and their spouses, Charlton “Ike” and Irene Tripp; Kathryn and Vincent Kuhn, Robert Tripp and Bruce Tripp. Elsie is survived by his wife, Virginia Tripp of Cohocton; his sons, Murray Tripp of Boston, MA and Thomas Tripp (Wendy Feiock) of Rochester; his niece Vanessa (Jim) Gilman of Cohocton, his nephews, Gene (Nancy) Kuhn of Cohocton and Bob Tripp (Jim) of Florida; along with nieces and nephews on Virginia’s side of the family. Family and friends may call Friday December 2, 2022 from 4-7pm at the First Presbyterian Church of Cohocton, 54 Maple Ave, Cohocton. Elsie’s funeral service will be Saturday December 3, 2022 at 10am at the church. Committal prayers, military honors and interment will take place Monday at 11am at Bath National Cemetery. A celebration and tribute to Coach will be May 27, 2023 at Cohocton Sports Complex at a time to be announced. Contributions in memory of Ellsworth R. Tripp may be made to the Vincent House, 310 Second Ave., Wayland, NY 14572 or to the First Presbyterian Church, PO Box 305, Cohocton, NY 14826, or to the Cohocton Sports Booster Club, PO Box 76, Cohocton, NY 14826.

Share Your Memory of
Ellsworth
Upload Your Memory View All Memories
Be the first to upload a memory!
Share A Memory
Send Flowers
Plant a Tree