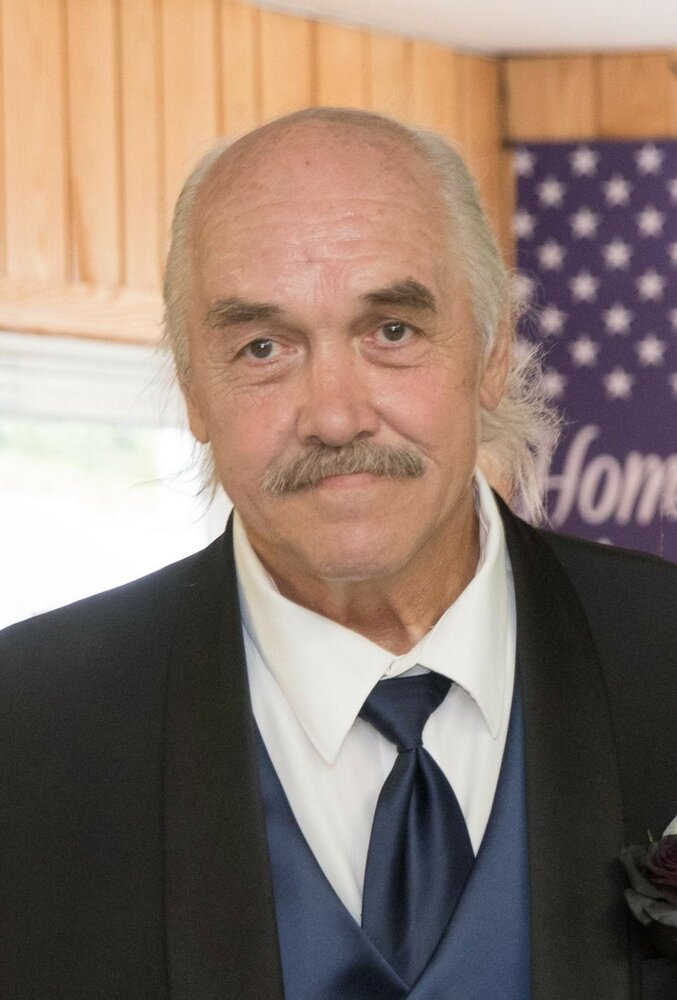 Please share a memory of Michael to include in a keepsake book for family and friends.
View Tribute Book
Wayland – Nashville, TN – Michael E. Bricks, 65 years of age, passed away Wednesday afternoon, December 14, 2022 at his home in Nashville, TN. Mike was born August 31, 1957 in Wayland the son of Robert and Angela (Henkel) Bricks. He grew up in Wayland and graduated from Wayland Central School in 1975. After high school, Mike served the United States in the Army from February 17, 1976 until his honorable discharge February 15, 1980. When he left the army he moved to Tennessee and in 1984 he moved back to Wayland. In 2007, Mike moved back to Nashville where he has resided ever since. His employment included a few different areas. He was an operating room technician, mechanic, an accomplished woodworker and master carpenter. Mike was a true jack of all trades and could build just about anything from the ground up. Mike’s hobbies were many. He loved hiking and rock climbing; watching most all sports, especially the Tennessee Titans; any rock and roll music was a favorite; he was an excellent cook and baker; and when his daughters were young he coached many of their teams. Mike was an amazing father for his daughters, loved all his family and especially loved his Wayland friends. Mike was pre-deceased by his parents, Robert and Angela Bricks. He is survived by his daughters Cassie (Ryan) Mehlenbacher of Bloomfield and Megan (Paul) Delamarter of Wayland; his grandchildren, Michael and Evelyn; his siblings, Linda (Scott) Edmunds of Troy, MI, Robert (Margie) Bricks of Rush, NY, Ronnie (Tina) Bricks of Nashville, TN and Suzanne (Christopher) Hoffman of Perkinsville; many nieces and nephews; and his cats that he grew to love, Leroy and Nolan. Mike’s family and friends are invited to call Thursday December 22, 2022 from 4-7pm at St. George-Forsythe Funeral Home, 109 West Naples St., Wayland. Mike’s funeral service will be private for his family at the conclusion of calling hours. Contributions may be made to a go fund me that has been established for him at https://gofund.me/0205c869 Mike's funeral can be viewed live stream at https://youtu.be/sbSDdyS8JNo Click on link or cut and paste

Share Your Memory of
Michael
Upload Your Memory View All Memories
Be the first to upload a memory!
Share A Memory
Send Flowers
Plant a Tree