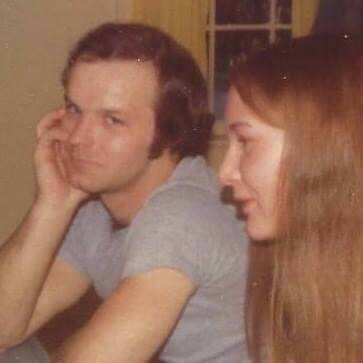 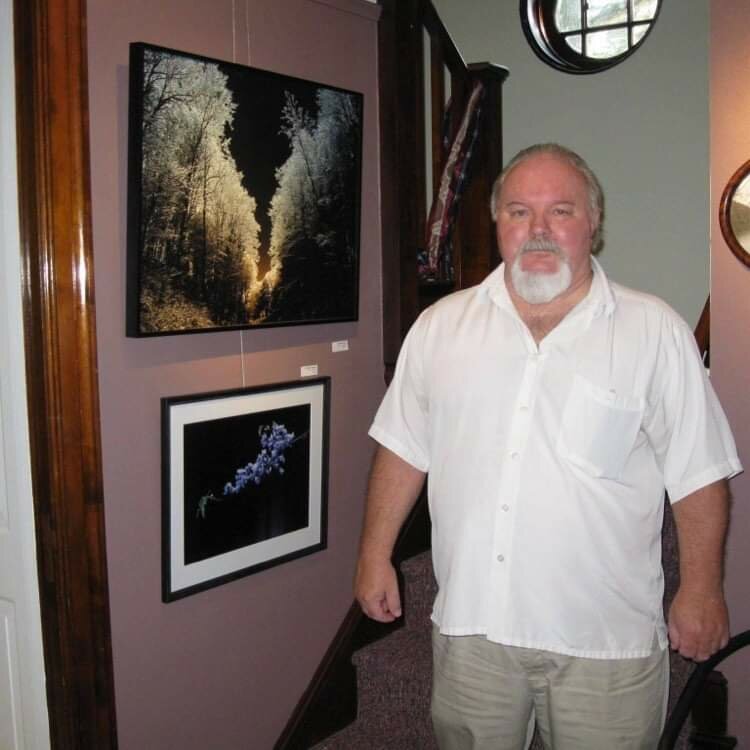 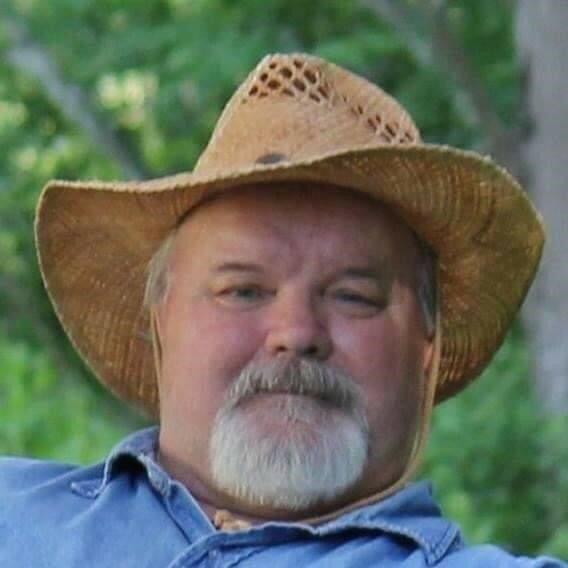 Please share a memory of Terry to include in a keepsake book for family and friends.
View Tribute Book
Wayland – Terry L. Finch, 71 years of age, passed away Monday January 2, 2023 at Noyes Memorial Hospital in Dansville. Terry was born April 27, 1951 in Wayland the son of Roy and Eloise (Didas) Finch. He grew up in Wayland and was a 1969 graduate of Wayland Central School. After high school, Terry worked for Hober Enterprises for 20 years and then became a correctional officer for 23 years, retiring in 2013. Terry and Deborah Weiand were married September 10, 1977 at home by the Willow Tree! In 2005 Terry purchased a computer and his creative hobbies began. He had a love for learning new things, especially digital art. He was an accomplished artist with his work being displayed in several venues, including; Geneseo State College, the Mill Art Center and the Genesee Valley Counsel on the Arts. He collaborated with artists Nelly Sanchez in France and Ben Heine in Belgium. Throughout the years he adapted thousands of photos. Terry was also an accomplished poet. He published two collections of poems, “Through The Windowpane” and “Spare Change.” He collaborated on the songs, “Lightning in a Bottle” and “Hard Road” and greatly influenced “Lonely People” by Chuck Williams. In all he has penned over 500 poems and lyrics and adapted thousands of digital pictures. Terry was pre-deceased by his father, Roy Finch; his father and mother in law, William and Anna Weiand; his daughter in law Sara Finch; his brother in law, John Palmer Sr. and brother and sister in law, Bruce and Carol Niven. He is survived by his wife Deborah Finch of Wayland; his mother, Eloise Finch of Wayland; his sons, Nicholas Finch of Wayland and Jan Michael Finch of Wayland; his grandchildren, Saddie Mae, Hollyn and Roy; his sister, Sheila Palmer of Wayland and brother Mike (Kathy) Finch of Wayland; along with several nieces and nephews. Terry's family and friends may call Monday January 16, 2023 from 4-7pm at St. George-Forsythe Funeral, 109 West Naples St., Wayland. Terry's funeral service will be Tuesday January 17, 2023 at 11am at the funeral home. Contributions in memory of Terry L. Finch may be made to the Springwater-Wayland EMS, 7 South Lackawanna St., Wayland, NY 14572.

Share Your Memory of
Terry
Upload Your Memory View All Memories
Be the first to upload a memory!
Share A Memory
Send Flowers
Plant a Tree