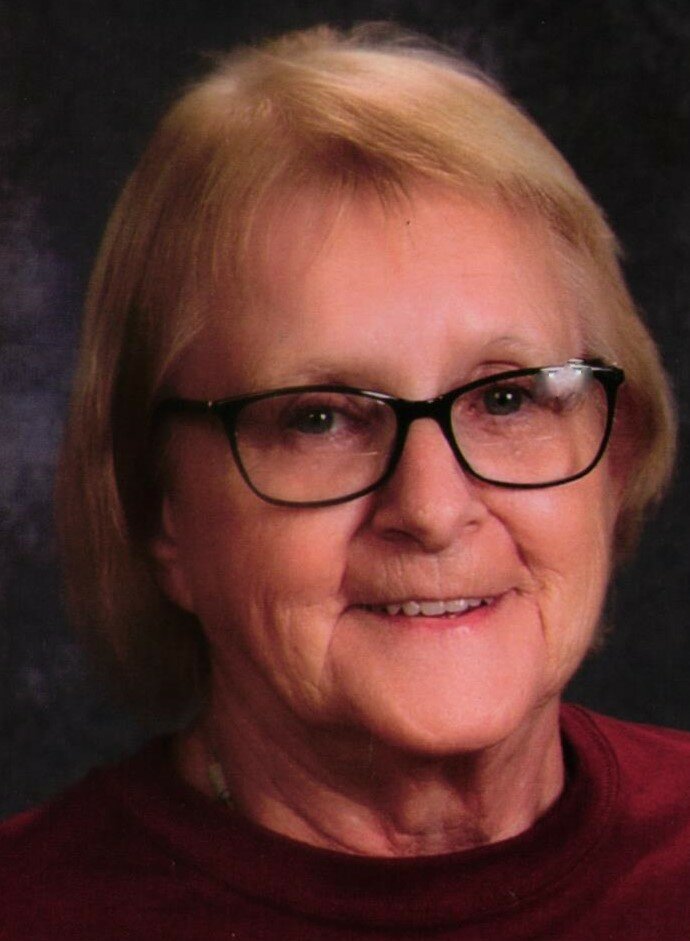 Please share a memory of Carol to include in a keepsake book for family and friends.
View Tribute Book
Wayland – Carol D. Sick, 75 years of age, passed away early Wednesday morning, January 4, 2023 at Fred and Harriett Taylor Healthcare Facility in Bath. Carol was born July 28, 1947 in Baltimore, MD, the daughter of Russell and Jean (Fleck) McGuire. She grew up in Derby, NY and has resided in Buffalo, Atlanta, NY and in Wayland for over 30 years. She was a 1965 graduate of Lakeshore High School in Angola, NY. Throughout the years, Carol worked as a waitress in different location, at the Gunlocke Company and for many years she was well known at the Wayland Cohocton Central School cafeteria. Carol enjoyed reading, solving puzzles and word searches, arts, crafts, walking and she liked cleaning. Her home and gardens were very important to her as well as being around and working with children. Carol was pre-deceased by her parents, Russell and Jean McGuire; her husband, Richard Sick; her brother Terrence McGuire; and her brothers in law, Per Halverson and Dennis King. She is survived by her daughter, Kimberly Sick of Chicago, IL; her step-son, Randy (Cay-Lee) Sick of Hopewell and step-daughter Shelley (Bill) Ruth of Ithaca; her grandchildren, Joshua (Rebecca) Sick, Alexandria Wild and William and Benjamin Ruth; her siblings, Elizabeth Halvorsen of St. Petersburg, FL, Gary McGuire of Oil City, PA, Kevin (Lynn) McGuire of Tampa, FL and Joan King of Wayland; along with several nieces and nephews. Carol’s funeral service will be later in the year and will be announced by St. George-Forsythe Funeral Home. Contributions in memory of Carol D. Sick may be made to Wayland Cohocton Central School, 2350 State Route 63, Wayland, NY 14572 or to Fred and Harriet Taylor Healthcare Facility, 7571 NY-54, Bath, NY 14810.

A Memorial Tree was planted for Carol
We are deeply sorry for your loss ~ the staff at St. George Stanton Funeral Home
Join in honoring their life - plant a memorial tree
Online Memory & Photo Sharing Event
Online Event
About this Event

Share Your Memory of
Carol
Upload Your Memory View All Memories
Be the first to upload a memory!
Share A Memory
Send Flowers
Plant a Tree