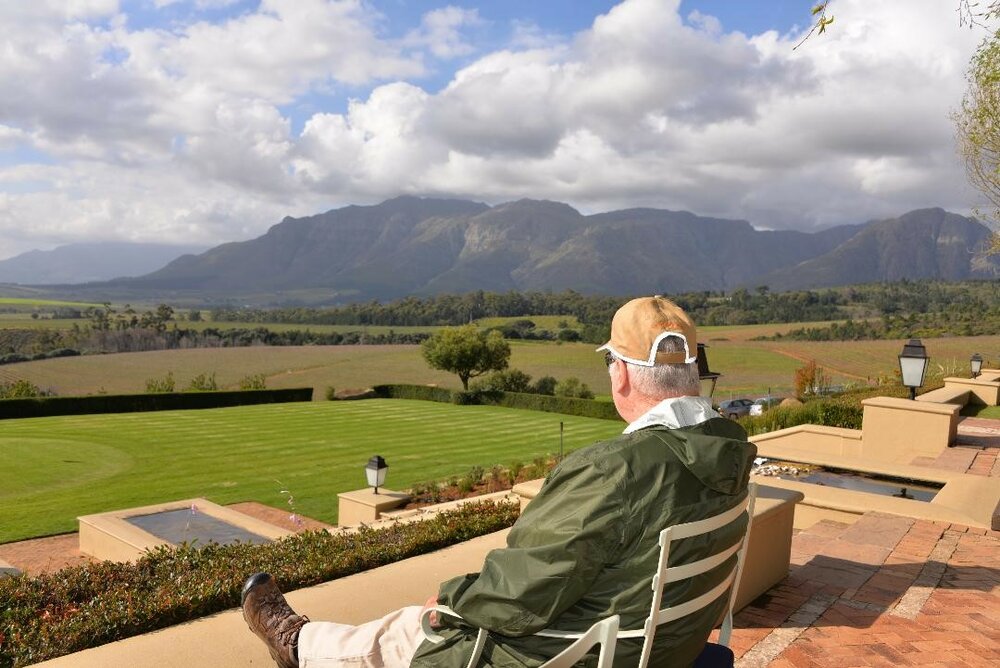 Please share a memory of Albert to include in a keepsake book for family and friends.
View Tribute Book
Cohocton - Albert William "Bill" McInnis, 85, passed peacefully alongside his family at Strong Memorial Hospital. Born in Caribou, Maine, he was the second of three children. His parents, Maurice and Leola McInnis, moved the family to Cohocton, New York in 1940 where he remained a lifelong resident. He married his wife of fifty years, Marie McInnis (McDowell) in 1960, and together, they raised five children. Coincidentally, his passing closely marks the anniversary of Marie’s birthday, and his children have no doubt that he arrived with flowers for her. His life and work were uniquely tied to his love of the outdoors. In the late 60s, he opened a motorsports dealership but spent the majority of his working life as a manager/sales representative at Ag Chem/UAP in Cohocton. In this role, he traveled the highways and back roads of Steuben and Livingston County to work directly with farmers. His knowledge of climate, soil conditions, and nutrient management was in direct support of local family farms, many of whom continued to consult with him in retirement. He cherished the varying landscapes and elevations of the Finger Lakes – this was his workspace. Bill’s affinity for the land was complex, spanning farming, recreation, and conservation. An avid outdoorsman, he traveled across North America and as far away as South Africa on hunting trips with friends and family. He collaborated with the New York State Department of Environmental Conservation to initiate conservation projects to expand and improve wildlife habitats in and around Cohocton. Notably, he was an early adopter who provided landowner support for the DEC’s reintroduction of the black bear into Steuben County and also assisted with Cornell University’s multi-year black bear territory and population study. His perspectives and commitments were diverse and have left an imprint on the cultural landscape and rolling hills he called home. Bill was predeceased by his parents, Maurice and Leola McInnis, his wife Alice “Marie”, and his sister, Maureen “Molly” Engels. Bill is survived by his brother, Robert McInnis (Vanessa Cole) of Wayland, NY, and brother-in-law, Roy Engels of Baldwinsville, NY; children, Gregory (Danette) of Cohocton, NY, Laurie (Chad) McOmber of Lake George, NY, Robert of Watertown, MA, Thomas of Durham, NC and Kelly (Sean) Burke of Ireland; grandchildren, Reese of Durham, NC, Powers of Orchard Park, NY, Kadeynn of Cohocton, NY, and Niamh, Niall, Clodagh, and Rory of Ireland; and numerous nieces and nephews. Calling hours are 5-8 PM Friday, January 13th at St. George-Forsythe Funeral Home, 109 West Naples Street, Wayland, NY. A Mass of Christian Burial will be celebrated at 11 AM on Saturday, January 14 at St. Pius Church in Cohocton, NY. Burial will follow at St. Pius cemetery. Immediately following burial there will be a luncheon at the Cohocton Legion. Contributions can be made to St. Jude Children's Research Hospital, 501 St. Jude Place, Memphis, TN 38105 (donors@stjude.org.) or the Vincent House at 310 Second Avenue Wayland, NY (vincenth@frontiernet.net).

Share Your Memory of
Albert
Upload Your Memory View All Memories
Be the first to upload a memory!
Share A Memory
Send Flowers
Plant a Tree