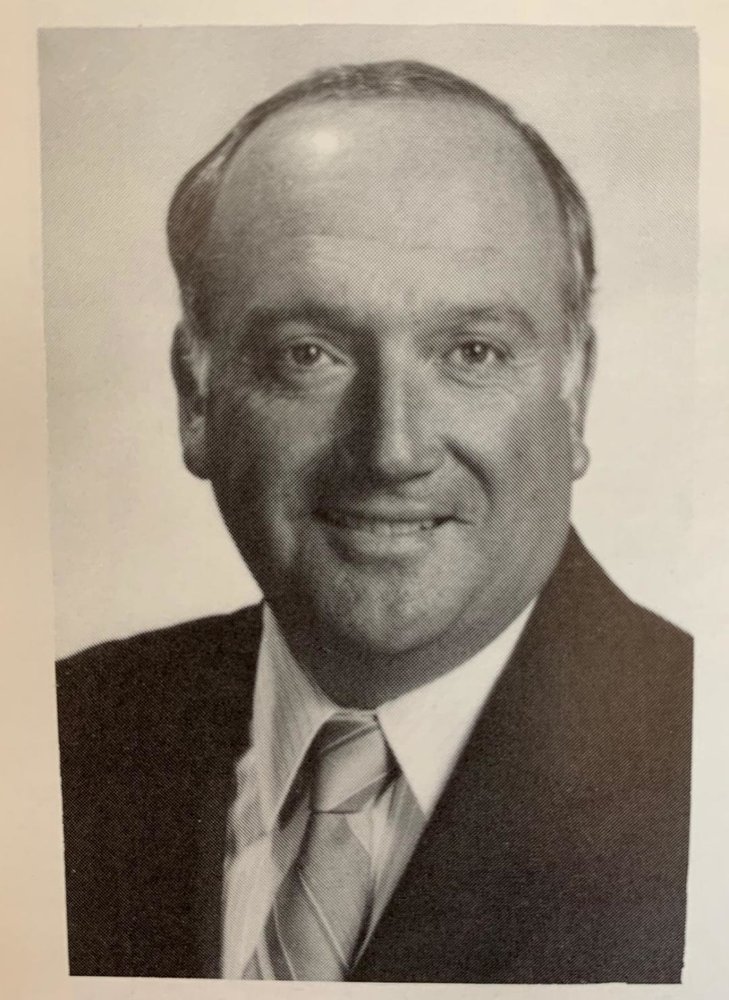 Obituary of Thomas A. Dutchess

Please share a memory of Thomas to include in a keepsake book for family and friends.
View Tribute Book
Dansville/Wayland/Henrietta Thomas A. Dutchess, 77 years of age, passed away early Monday morning, June 15, 2020. A quote from Tom: “My candle has burned at both ends. Hopefully, the light has helped to guide all who have been around me.” Tom touched many lives during his 77 years. He was born in Washington, DC on June 3, 1943 the son of Raymond and Marjorie (Hardy) Dutchess. Tom grew up in Canton, PA and graduated from Canton High School in 1961. He continued his education and graduated with a degree in Elementary Education from Mansfield University in 1965. Tom was the co-founder of Sigma Tau Gamma Fraternity, was a university student council member for 3 years and also VP and member-at-large of the organization. Tom continued his advanced education and obtained his Masters in Administration at California State LA, Los Angeles, CA. Working with young people of all sexes and ages, through teaching, administration and coaching were his greatest joys following being a husband, father and grandfather; nothing brought him more joy and satisfaction. He loved coaching and playing baseball, golfing, camping and studying history. Tom and Jean Merrill, his high school sweetheart, were married June 20, 1964. Together they have celebrated over 55 years of marriage! Tom is survived by his wife, Jean Dutchess; his daughters, Angela (Rod) Weeden and Annette Dutchess Hoover (John); his grandchildren, Cambria and Casen Weeden and step-grandsons, Casey and Evan Hoover; his brother, Ted (Patricia) Dutchess; his brothers and sisters-in-law, Mary Merrill Ragusa (Sam), Martha Merrill Varvis (Mike) and Bob Merrill (Cheryl); along with many cousins, nieces and nephews. Tom's family and friends may call Saturday June 4, 2022 from 1-3pm. Tom's funeral service will be immediately following at 3pm at the funeral home. Interment will take place at the convenience of Tom’s family at St. Michael’s Catholic Cemetery in Canton, PA. Contributions in memory of Thomas A. Dutchess may be made to the Wayland-Cohocton Varsity Baseball Program, c/o WCCS, 2350 Route 63, Wayland, NY 14572.

Share Your Memory of
Thomas
Upload Your Memory View All Memories
Be the first to upload a memory!
Share A Memory
Plant a Tree