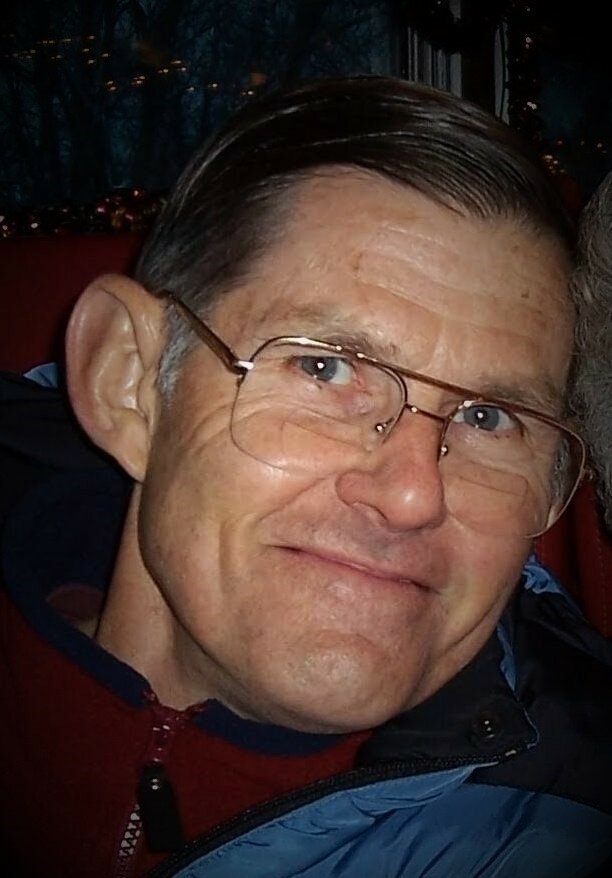 Please share a memory of Roger to include in a keepsake book for family and friends.
View Tribute Book
Canadice – Roger T. Colegrove, 87 years of age, passed away early Saturday evening November 26, 2022 at FF Thompson Hospital in Canandaigua. Roger was born September 20, 1935 in Rochester the son of Earl and Marie (Trescott) Colegrove. He grew up in Springwater and Canadice and also resided in Dania, Florida. In the early 1960’s, Roger moved back to his grandfather’s farm in Canadice and has resided there ever since. Roger and Alice Drum were married September 22, 1962 at Zion Lutheran Church in Cohocton and have celebrated over 60 years of marriage. Roger owned and operated Colegrove Refrigeration and later changed the name to ACR Enterprises. He was a talented and meticulous expert HVAC Engineer. Roger was very active in his community as he was a Justice of the Peace; Town Board Member; Trustee of the Canadice United Methodist Church as well as being a member at the church for 60 years. He was also a member of the Heritage Cruisers and GMC Club. He had his pilot’s license and loved to fly. Roger would fly his family to Florida to see his parents! However it was his family that was the most important to him. Roger was all about his family enjoying picnics and parties at their home. Roger was pre-deceased by his parents, Earl and Marie Colegrove. He is survived by his wife of 60 years Alice Colegrove of Canadice; his three daughters, Linda (Robert) DiCenzo of Dover, MA, Janice (John) Kerswell of Fair Lawn, NJ and Marlene (Terry) Hallett of Canadice; his 8 grandchildren; 1 great-granddaughter; his sisters, Carol Fisher of Conesus and Lois Edwards of Charlotte, NC; many in-laws; and several nieces and nephews. Roger’s family and friends are invited to his memorial service at the Canadice United Methodist Church on Sunday January 15, 2023 at 2pm. Contributions in memory of Roger T. Colegrove may be made to the Canadice United Methodist Church, 5945 Canadice Hill Rd, Springwater, NY 14560 or to Parkinson Disease Research Fund at University of Rochester. Use code A03934 to make an online donation or mail to Gift and Donor Records P.O. Box 270032 Rochester, NY 14627-0032.

Share Your Memory of
Roger
Upload Your Memory View All Memories
Be the first to upload a memory!
Share A Memory
Send Flowers
Plant a Tree